The sea trials are meant to identify any problems with the destroyer, before the Navy takes delivery.

Combat and communication systems on Australia's first Air Warfare Destroyer (AWD) ship, HMAS Hobart, are being tested at sea this week — marking one of the final stages of construction before it is handed over to the Navy.

The Hobart was the first of three destroyers built at Adelaide's ASC shipyard.

It was launched in 2015 amid cost blowouts and construction delays.

"These trials are conducted to prove that systems can perform the expected functions they were designed for, in the environment in which they'll be required to function," he said.

"In the maritime domain, sea trials are similar to new model cars being tested on the proving grounds and allow the detection of any issues before the ship is accepted by the Royal Australian Navy."

The Federal Government said the milestone showed the project was getting back on track.

In 2015, an audit showed the total cost of the AWD project had blown out to about $9 billion.

It predicted the second and third ships could be completed more than two years behind schedule.

But last year, the second ship, HMAS Brisbane, was floated seven months ahead of the schedule that HMAS Hobart had been on at the same point in its construction — showing that efficiencies had been made.

The third ship, HMAS Sydney, is more than half-complete.

ASC has been shedding hundreds of jobs as the project winds down.

Some of the features of the Air Warfare Destroyer Hobart
Top

Re: First Air Warfare Destroyer HMAS Hobart being tested ahead of handover to Navy later this year

Images of Hobart on sea trials 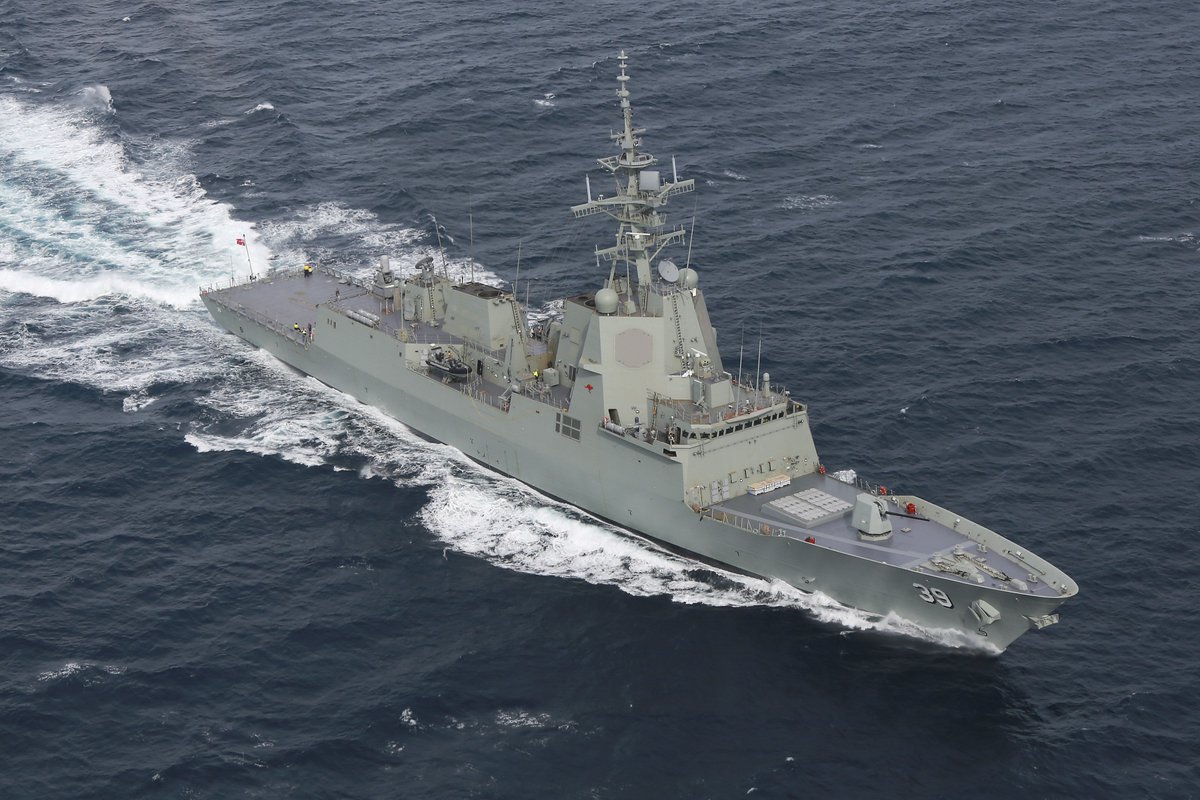 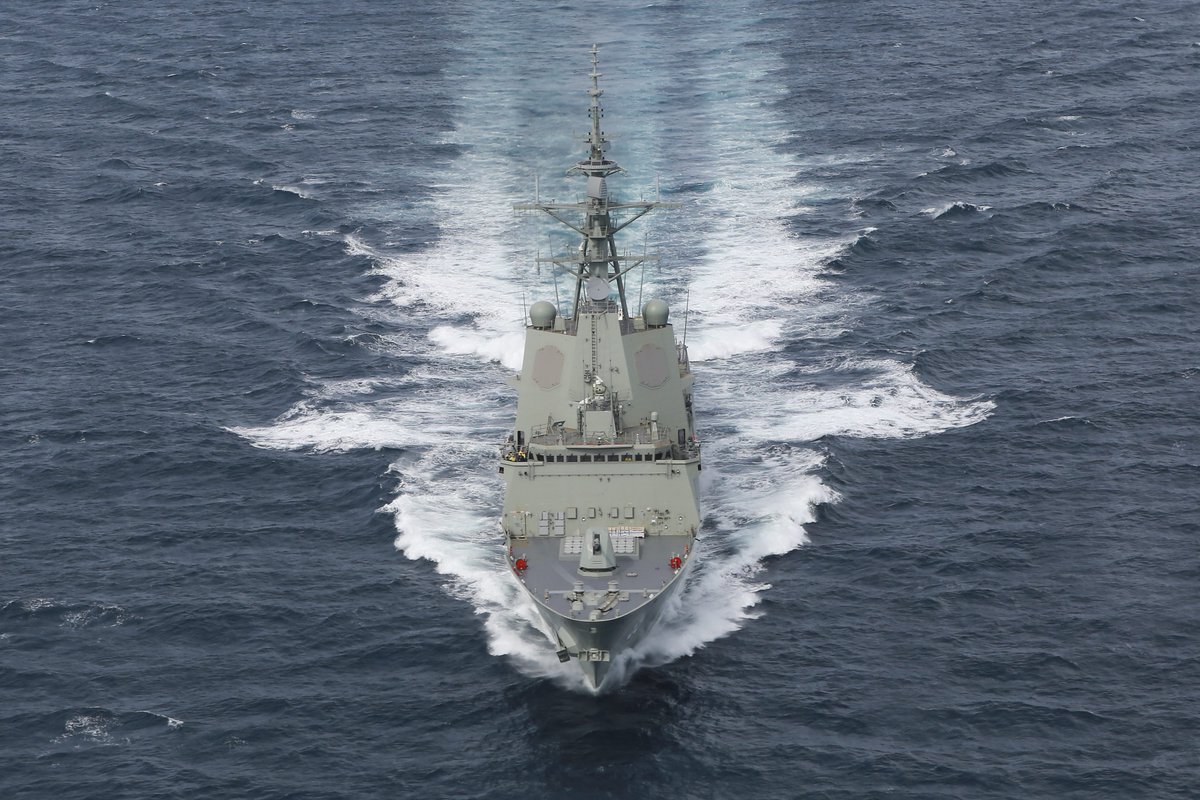 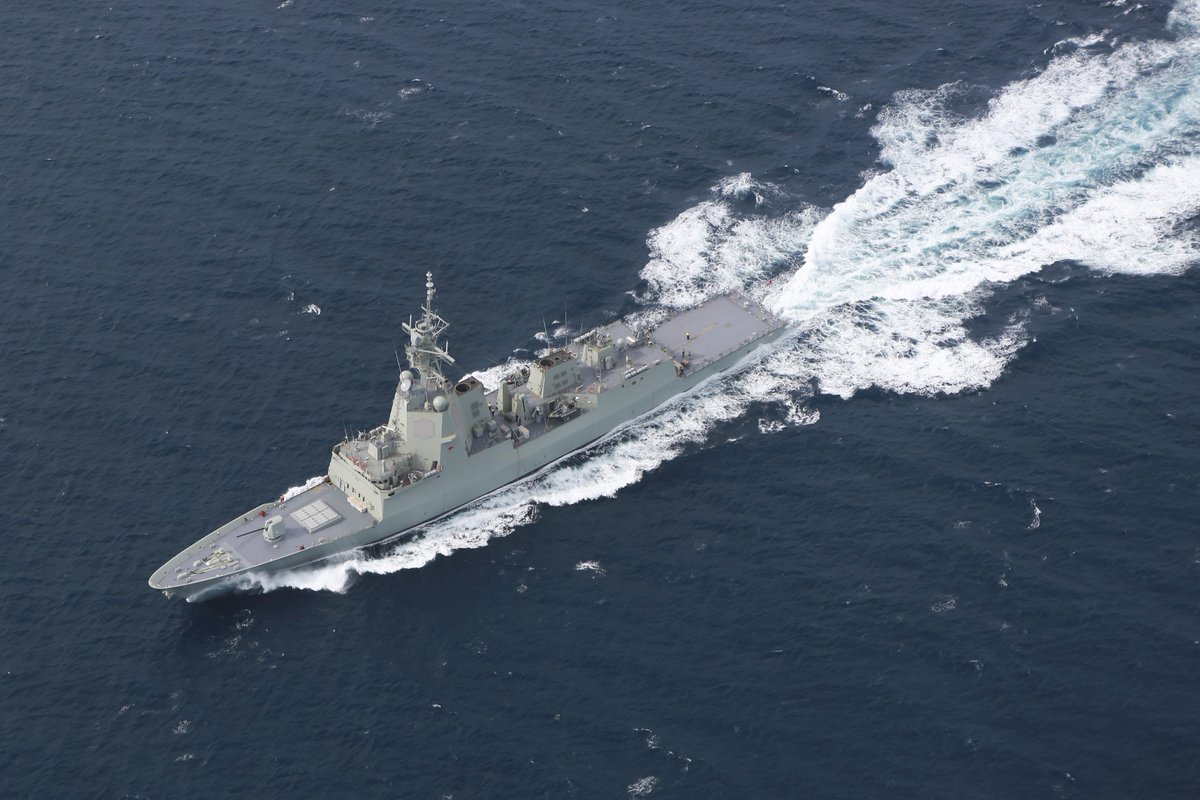 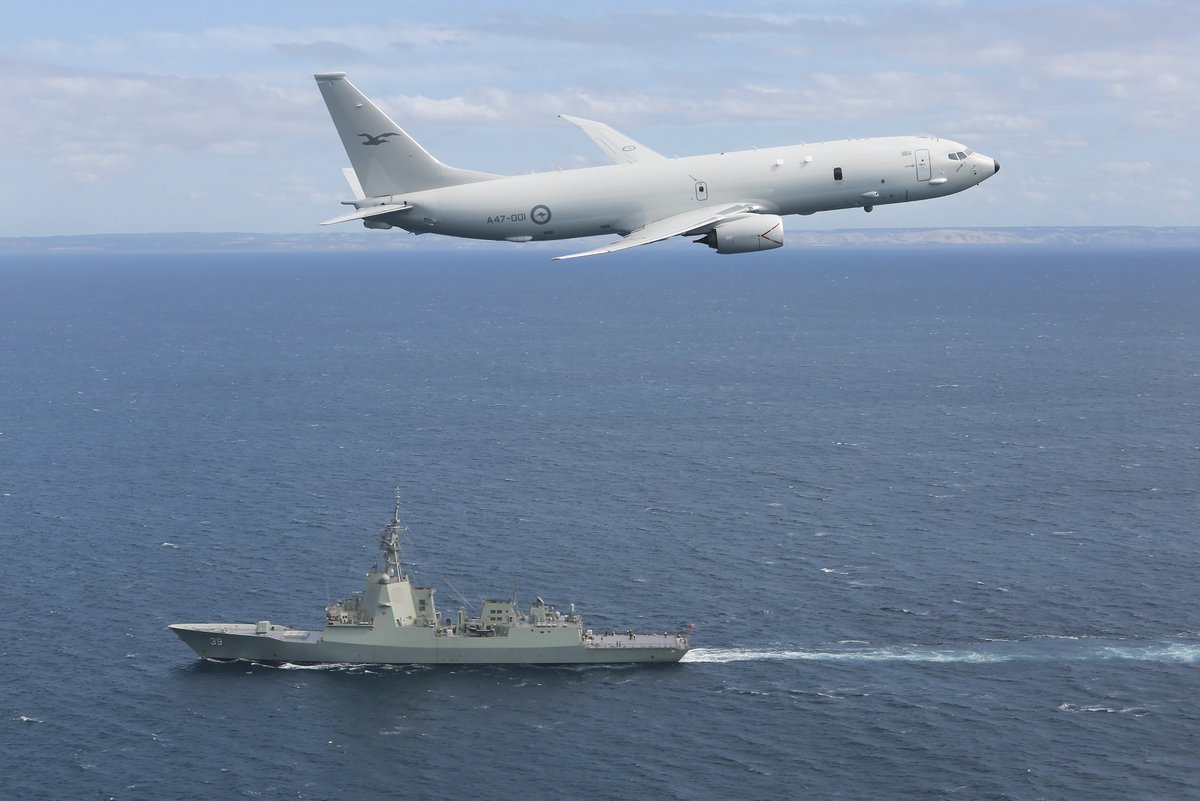