The Italian frigate ITS Carabiniere has left Fremantle after a five day visit It's now on route to Adelaide. It is planed to visit Melbourne and Sydney as well. She will also exercise with the RAN to sea how well it would fit in to the future fleet. I would expect that she will be looked at very closely as the Italians try to push the sale. My bet is still the Spanish design as a large number of our ships are going to be of Spanish origin. A big plus is all the ships share the same systems and commonality across the board. 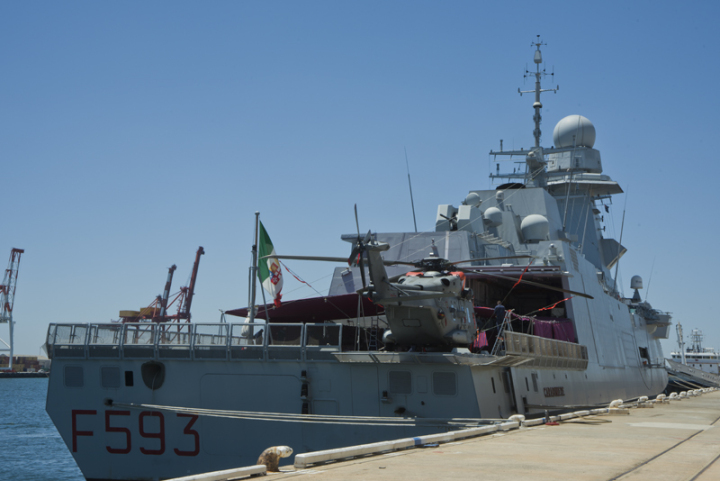 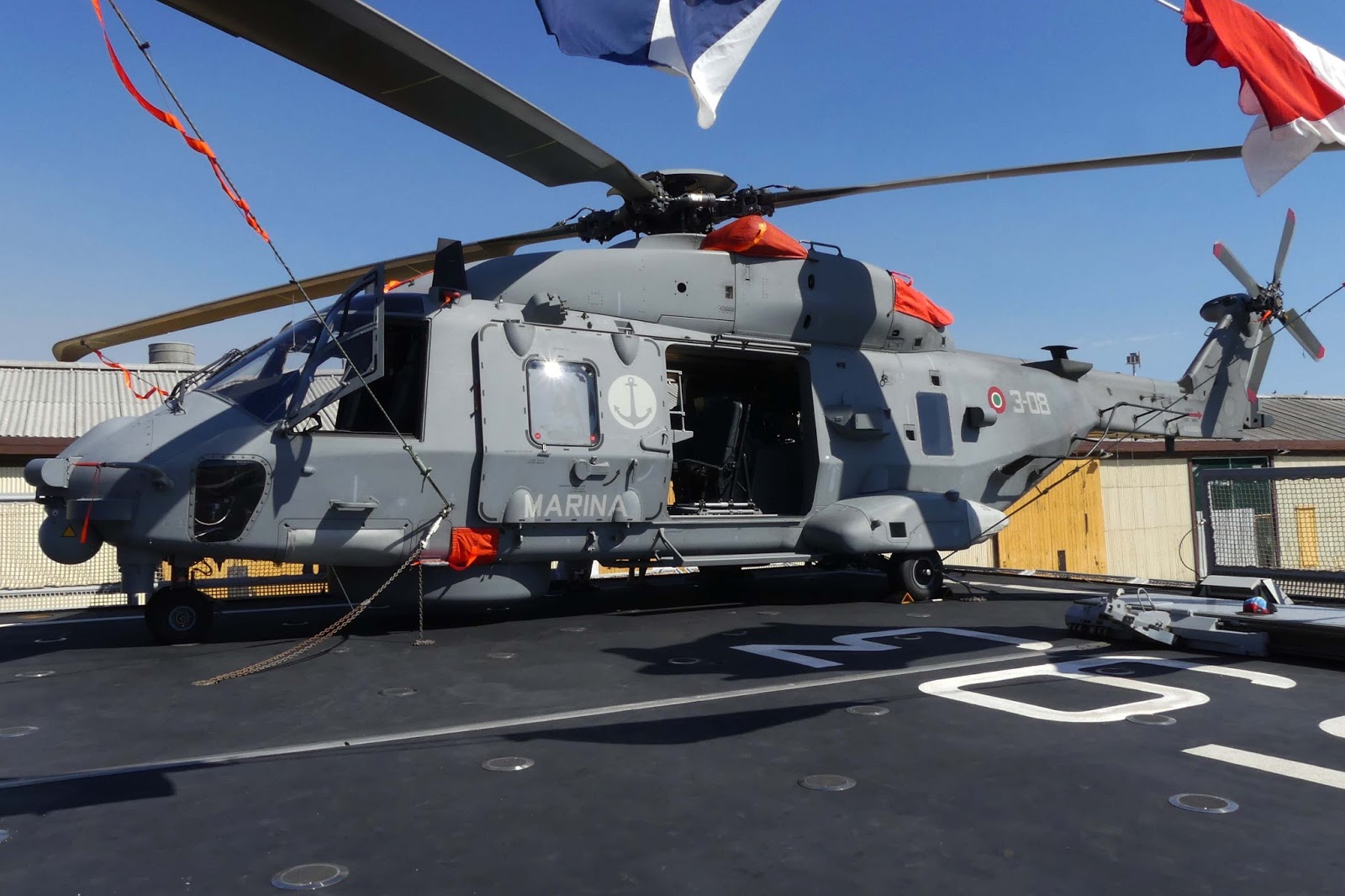 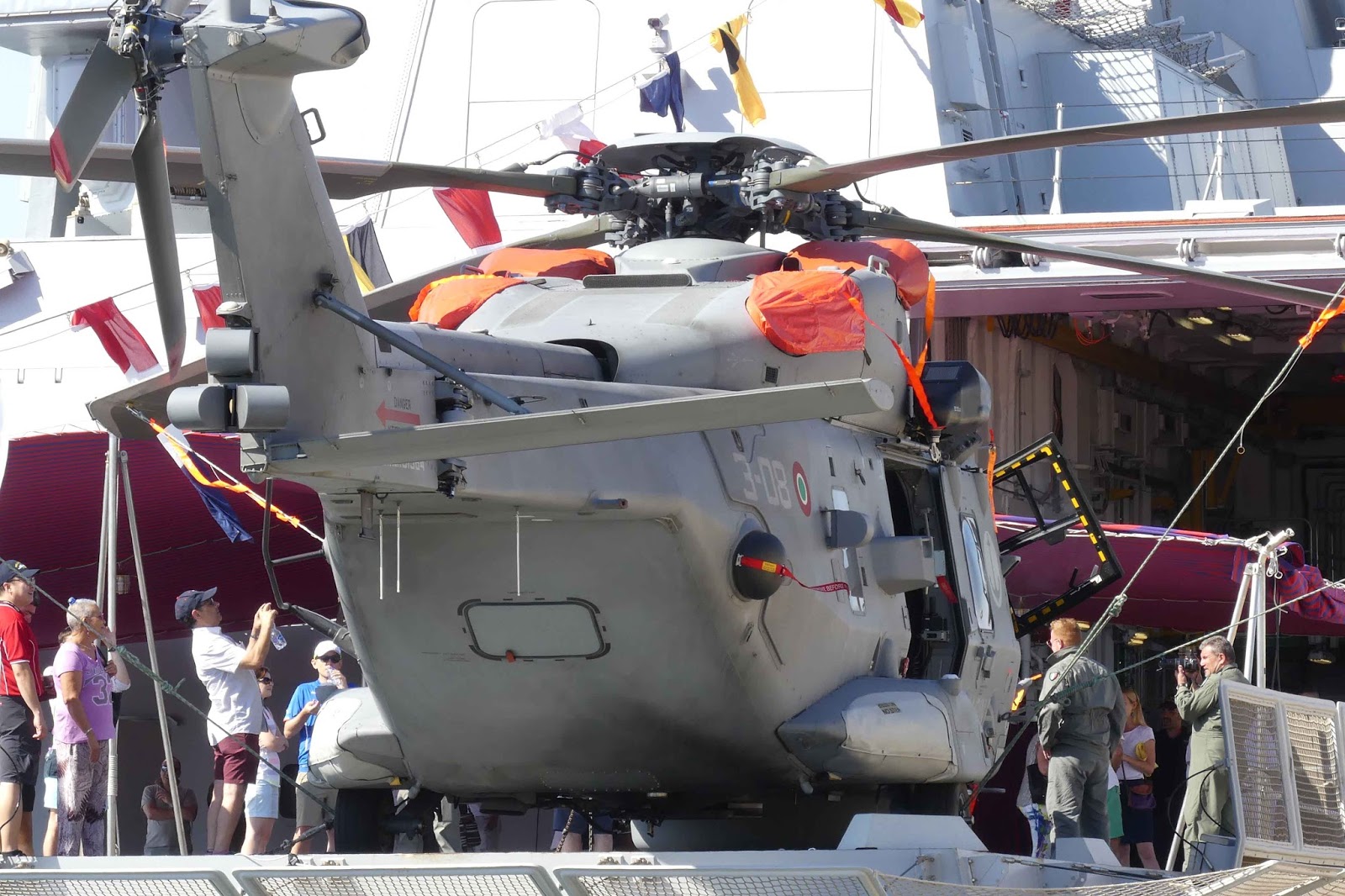 From the West Australian newspaper

Italian shipbuilding giant Fincantieri is visiting WA, complete with a sample warship to display, to assess whether local companies are capable of contributing to Australia’s Future Frigates program.

The Italian navy frigate Carabiniere, which started service with the Italian Navy in 2015, will dock in Fremantle today as part of a public relations blitz which will allow people to see the anti-submarine warship up close.

“Fincantieri will hold an industry briefing on February 2 to gain a greater understanding of the State’s shipbuilding capabilities and include local suppliers in its procurement supply chain, if it becomes the successful tenderer,” he said.

Fincantieri representatives will meet local firms to understand their capability with a view to including them in its procurement if it becomes the successful tenderer.

The Carabiniere will participate in joint training with the Royal Australian Navy.

The Bergamini-class frigate Carabiniere, of the Italian Navy, steams in company with HMAS Adelaide off the eastern coast of Australia.
Top
Post Reply
4 posts • Page 1 of 1