Well this isn't much of a surprise....

Hardly surprising, the Russians have been talking about building a new carrier for most of the last decade but they are, to put it not too politely, talking shit.

With the exception of their nuclear submarine capability, Russia is hard pressed to build much beyond corvettes and frigates, anything bigger is out of the question.

That's what happens when you have an economy smaller that Australia's while trying to maintain superpower pretentions, plus maintaining an aging nuclear triad. 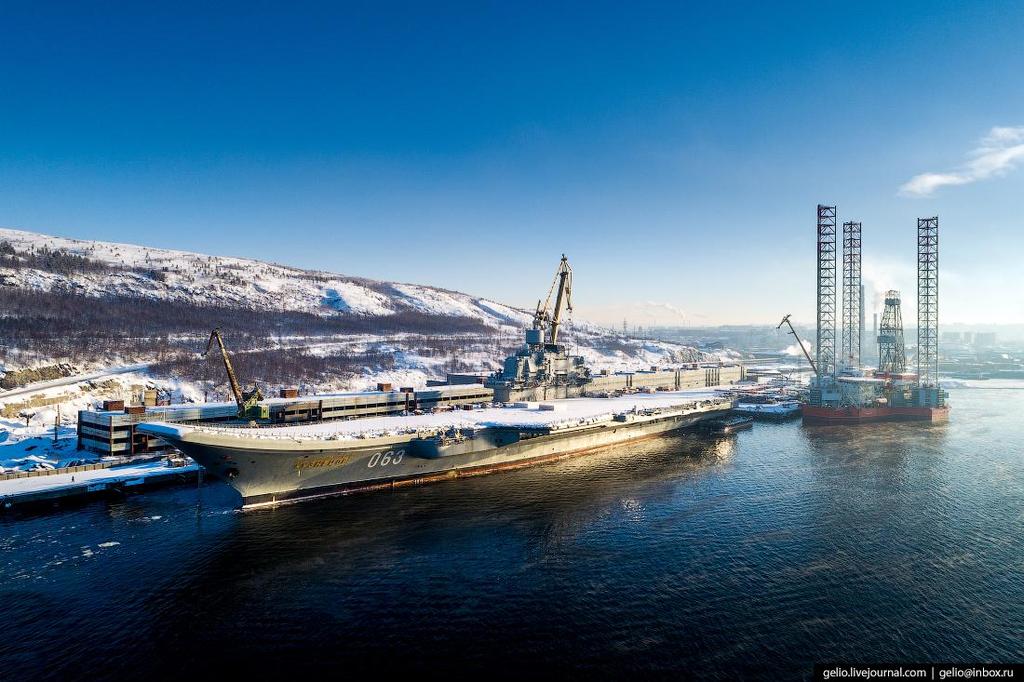 The Russian carrier's run of abysmal luck is continuing, with credible media reports that she is burning.

At least one military serviceman has been killed and 12 people injured in a fire on Russia's only aircraft carrier, the Admiral Kuznetsov, Russian news agencies report.

The Admiral Kuznetsov caught fire on Thursday during maintenance work in Russia's Arctic port in Murmansk.

Hours later the blaze was brought under control. 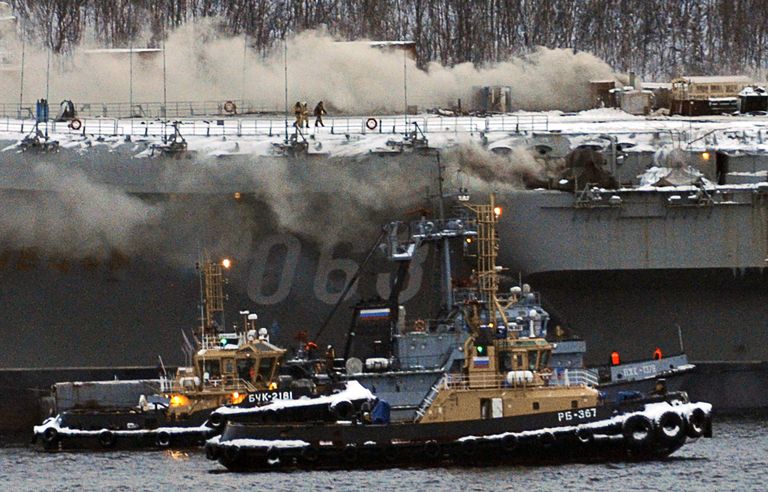 The body of a military serviceman was found during the fire-fighting operation, RIA state news agency reported, citing the Northern Fleet.

The number of people injured in the fire rose to 12, with the majority suffering from intoxication with products of combustion, TASS state news agency reported, citing a local emergency medicine unit.

The Admiral Kuznetsov gained notoriety in Britain in 2017 when then-defence secretary Michael Fallon dubbed it the "ship of shame" as it passed through waters close to the English coast belching black smoke.

After catching fire, the ship was successfully evacuated, the United Shipbuilding Corporation said earlier on Thursday, with emergency services working to tackle the blaze that began in the ship's hold.

The Admiral Kuznetsov has seen action in Russia's military campaign in Syria in support of President Bashar al-Assad, with its planes carrying out air strikes on rebel forces.