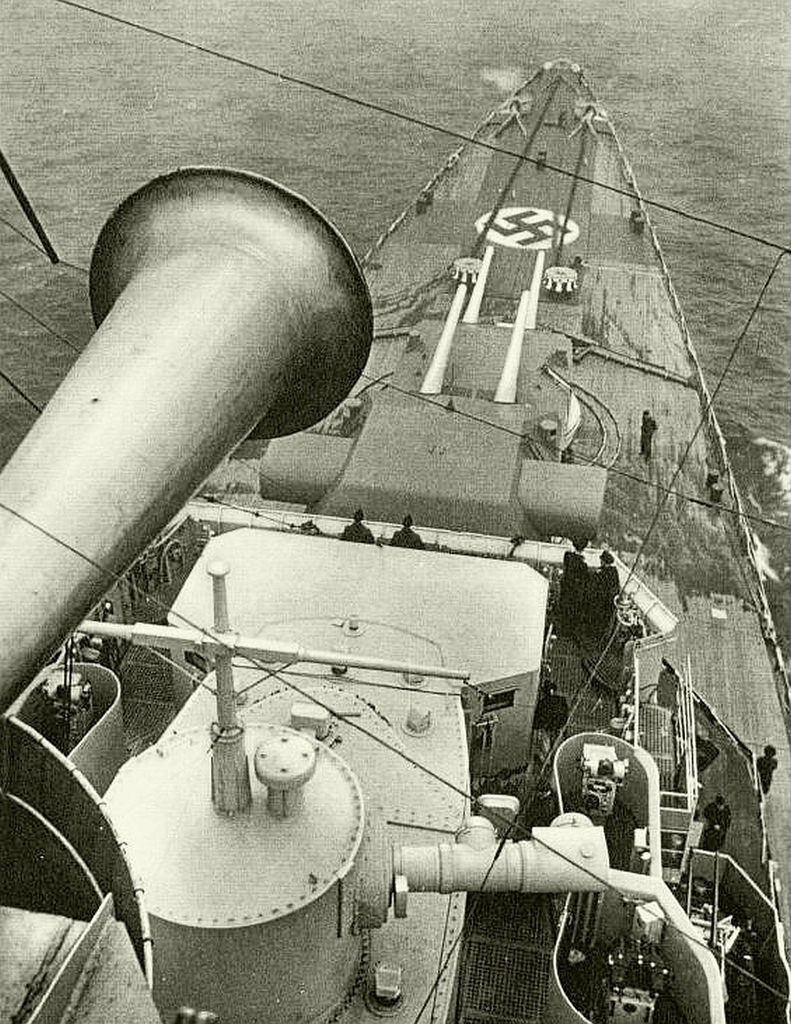 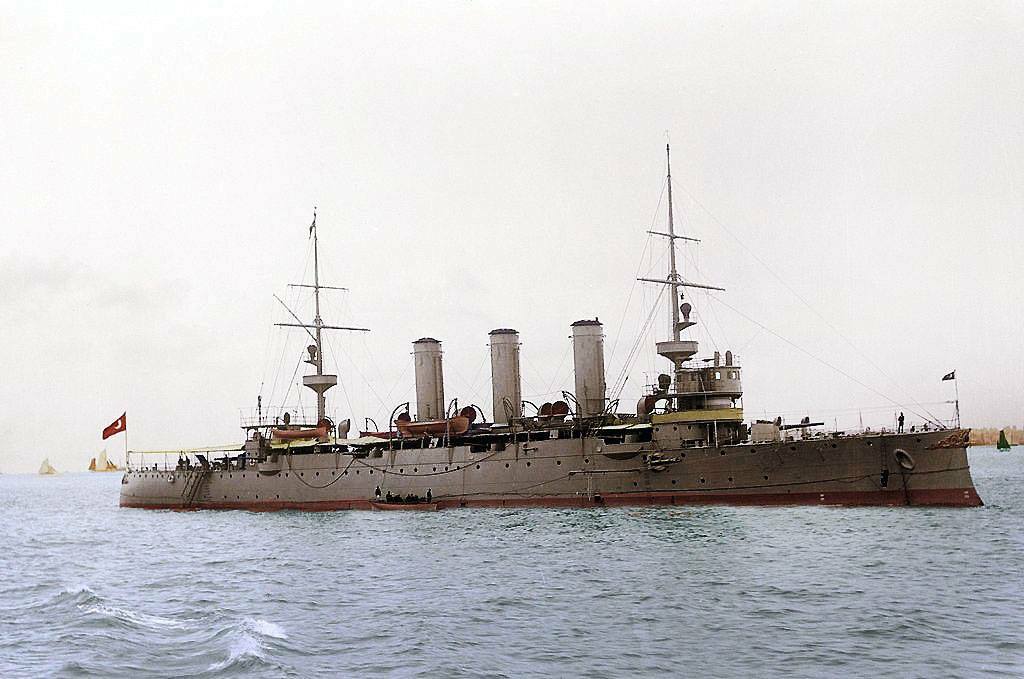 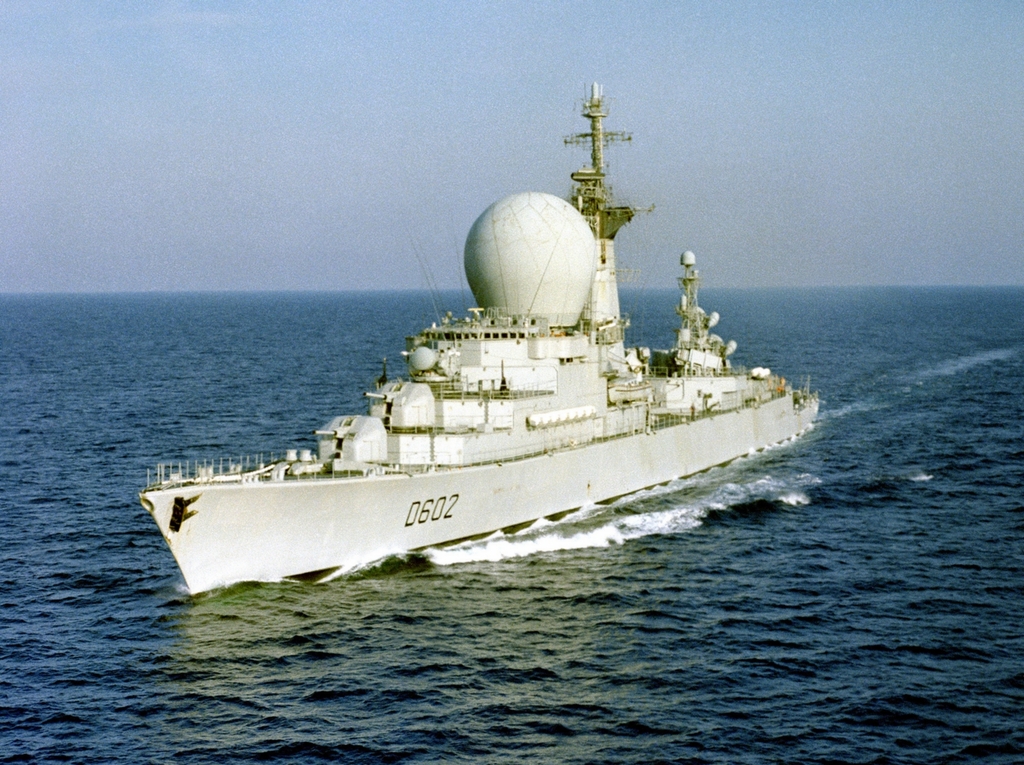 Scharnhorst encountering heavy Atlantic seas during the winter of 1940/1941. 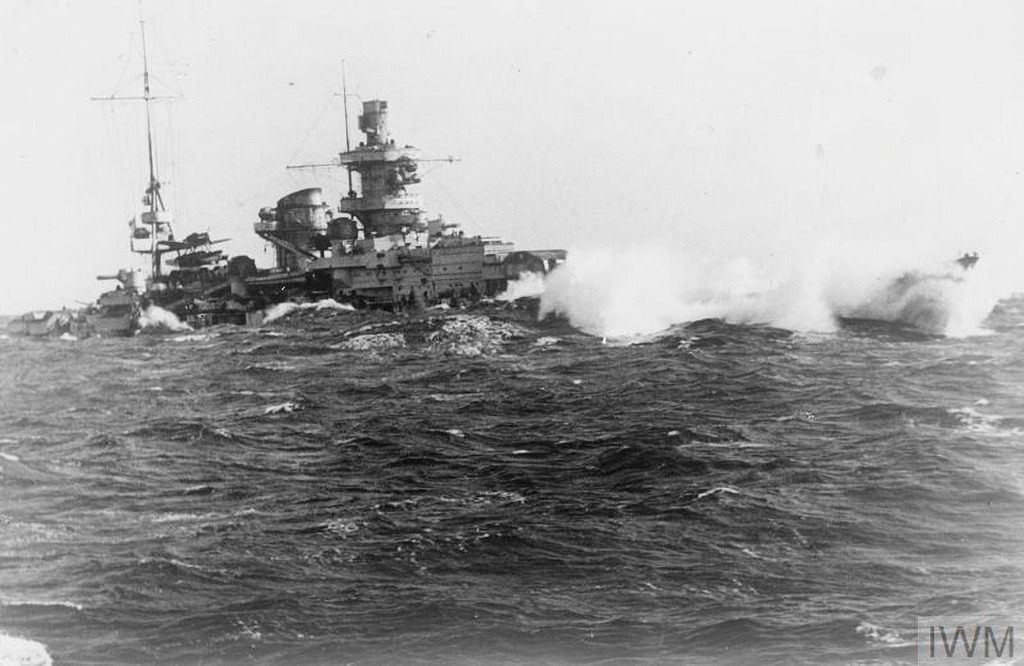 View of the forward flight deck of the Brazilian aircraft carrier Saõ Paulo (A-12), in 2003. Four McDonnell Douglas AF-1 (A-4) Skyhawk fighters and an Argentine navy Grumman S-2T Tracker are visible. 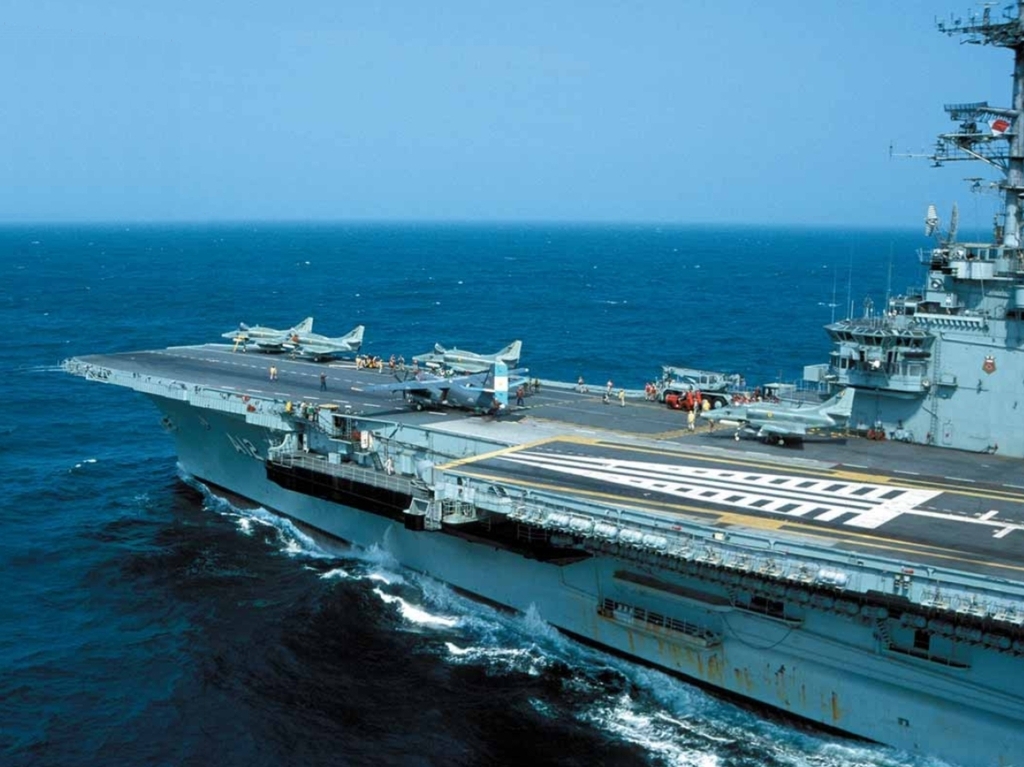 Type 42 Destroyer 'ARA Santísima Trinidad' of the Argentinian Navy shortly after she sank in Puerto Belgrano Naval Base due to lack of maintenance, January 2013. 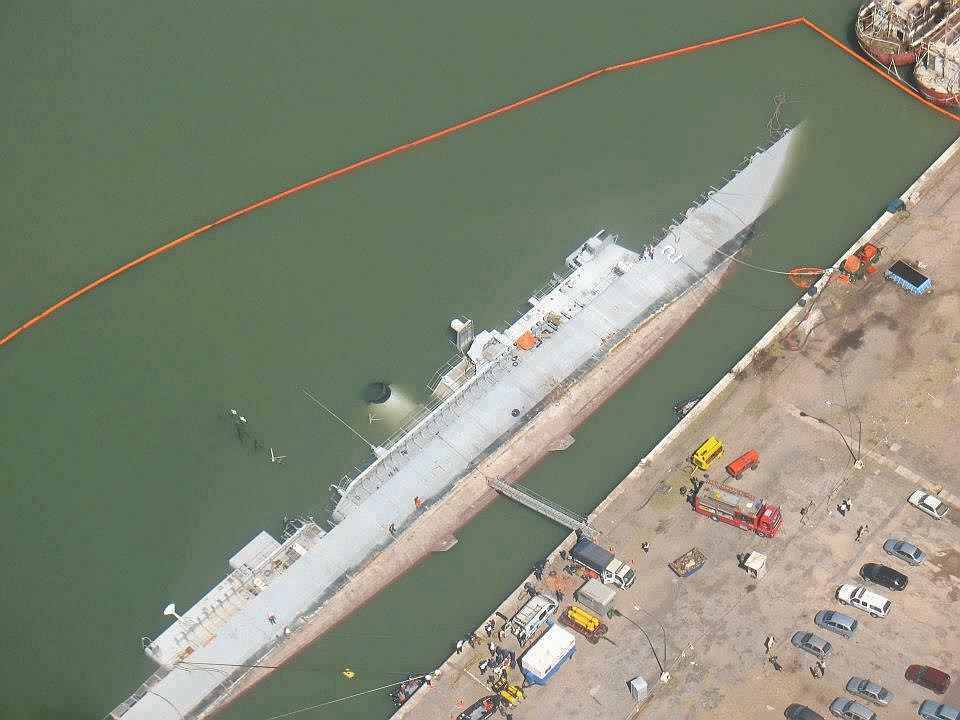 HMS Danae was the lead ship of the D-class cruisers, serving with the Royal Navy between the world wars and with the Polish Navy during World War II as ORP Conrad. 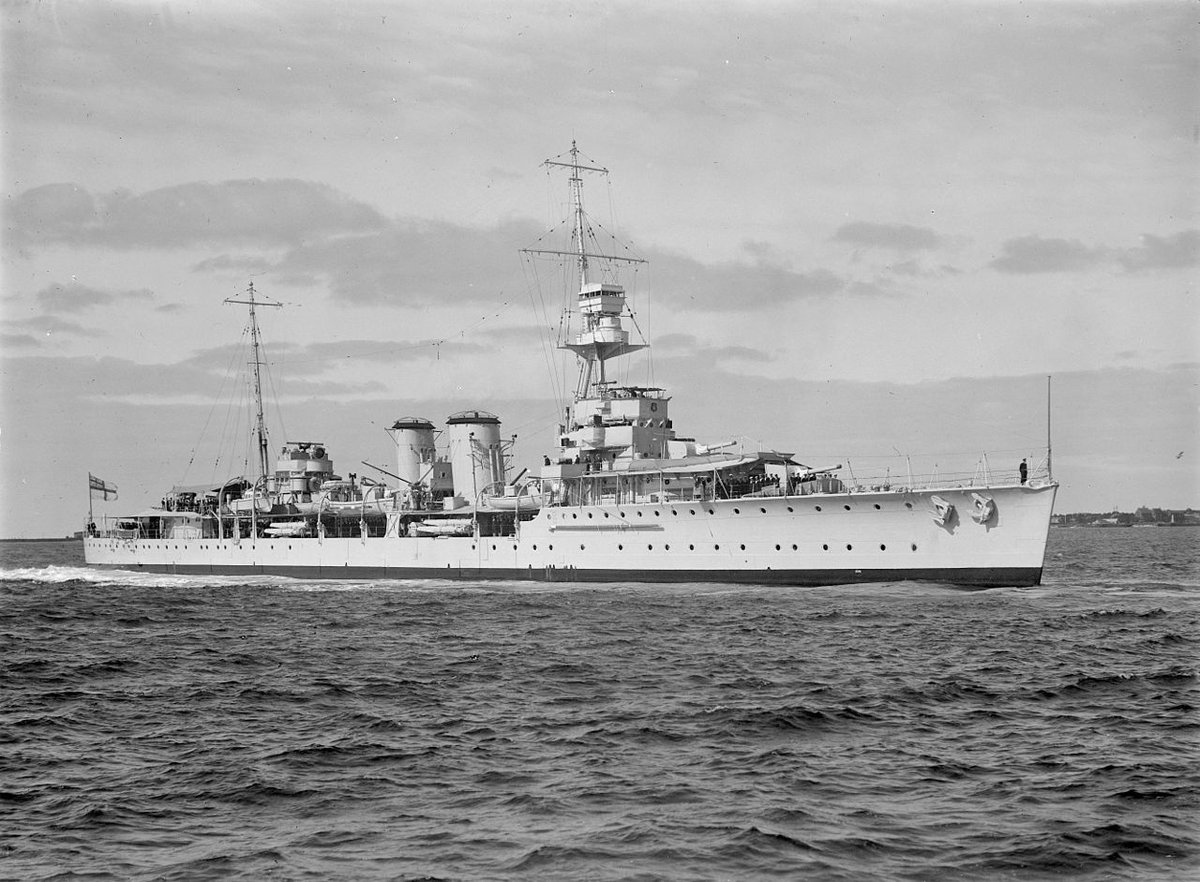 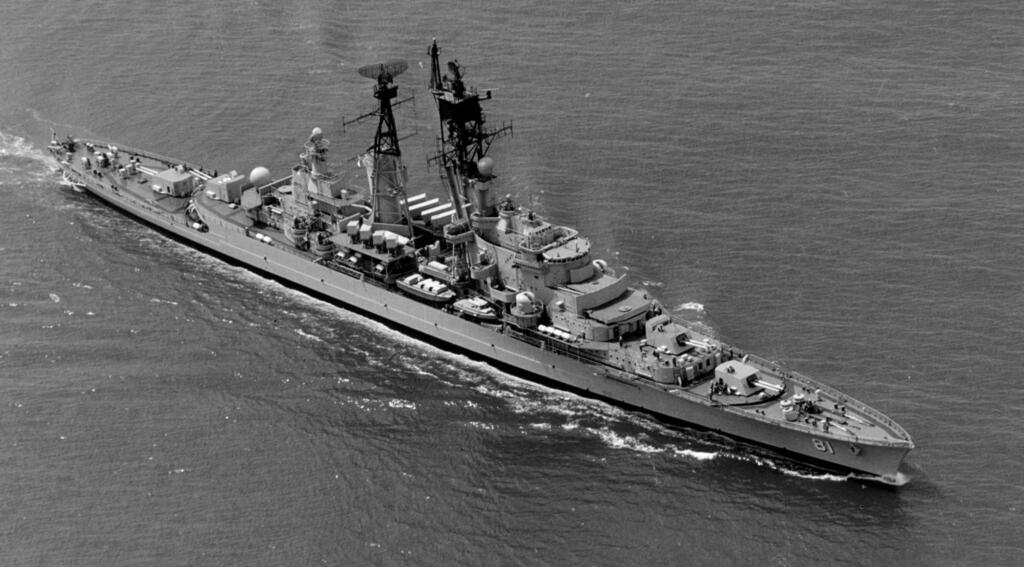 Ordered by the Chilean Navy from Vickers in the UK and commissioned in March 1960, Williams was armed with 4 x 4" dual-purpose guns mounted in single turrets. 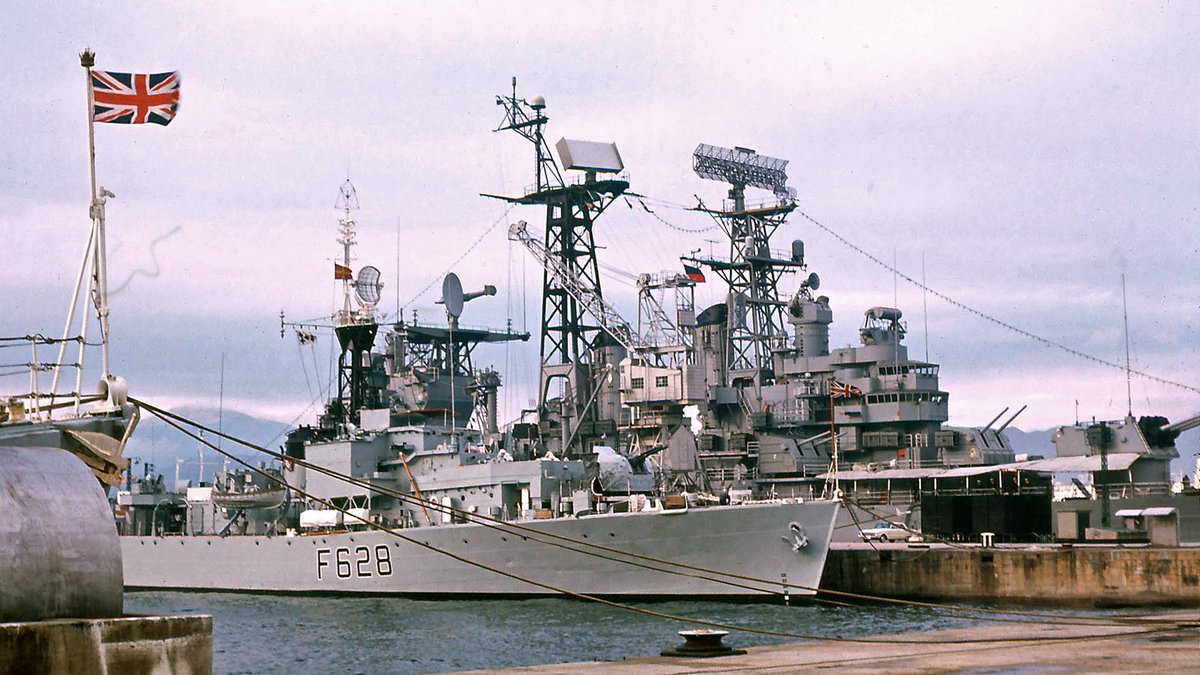 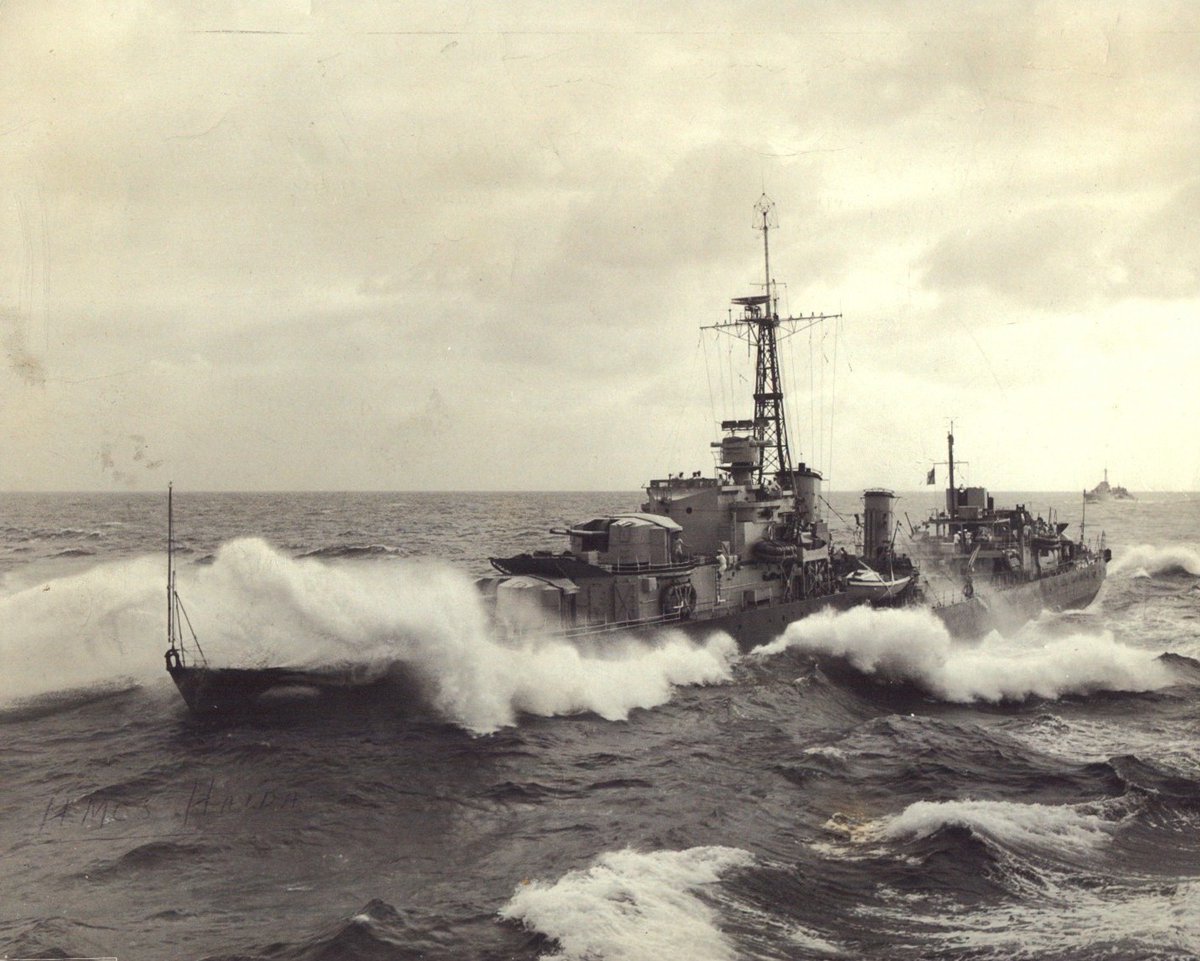 Ordered by the Chilean Navy from Vickers in the UK and commissioned in March 1960, Williams was armed with 4 x 4" dual-purpose guns mounted in single turrets.

An interesting ship, one off turrets and actually served wearing camouflage. 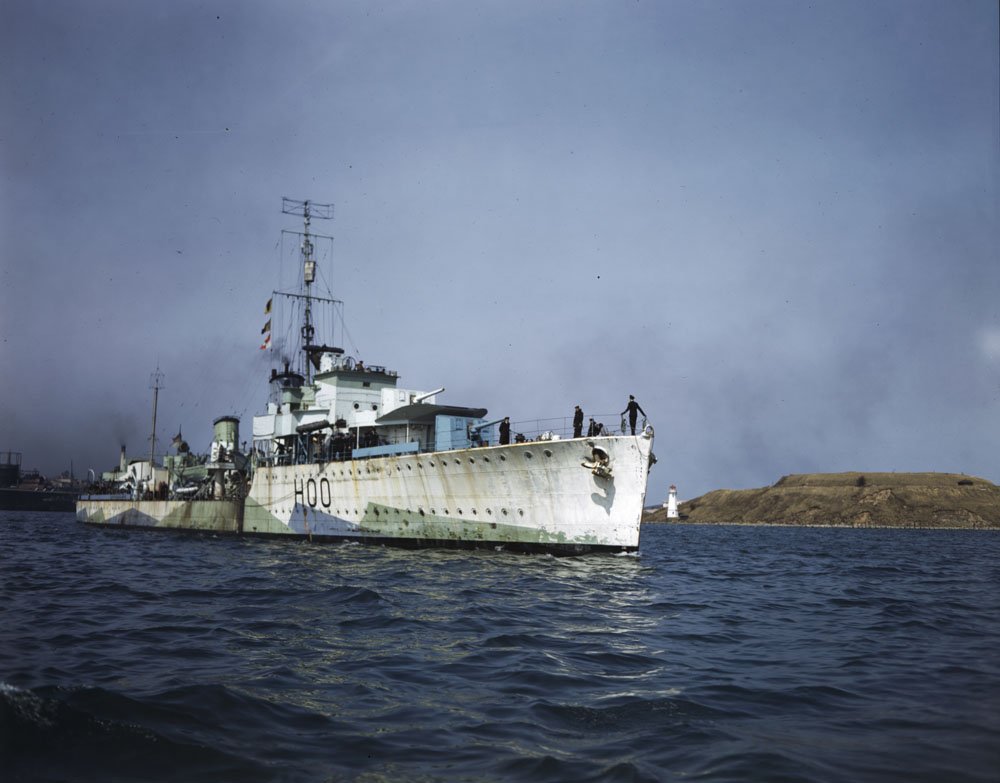 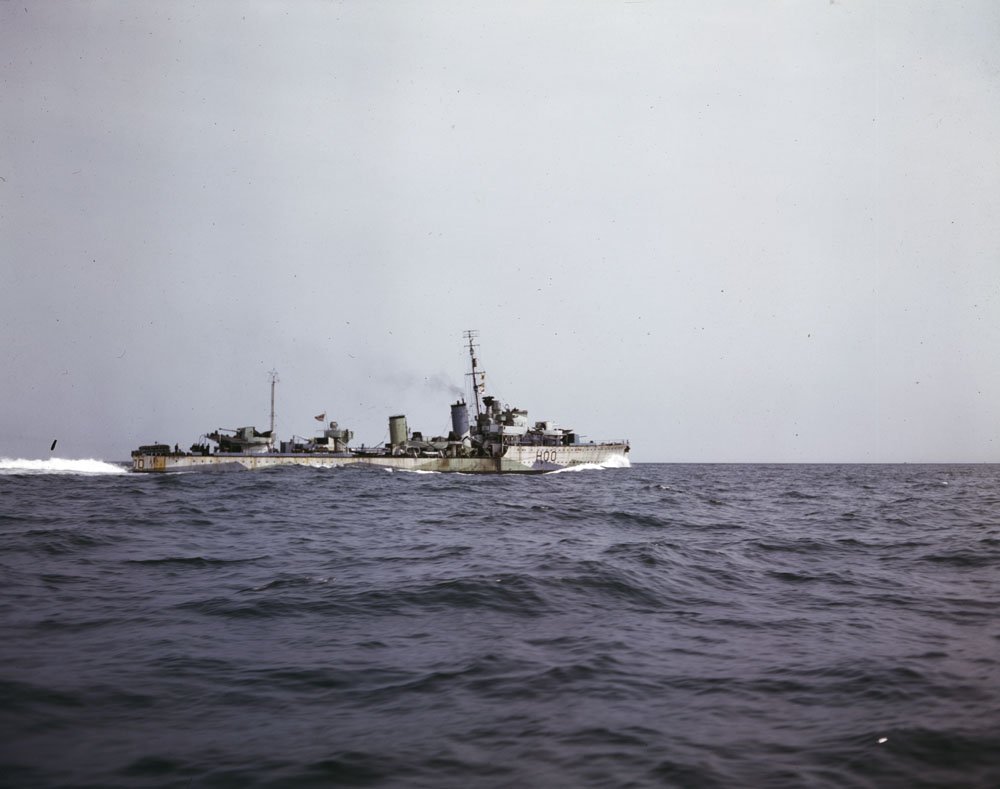 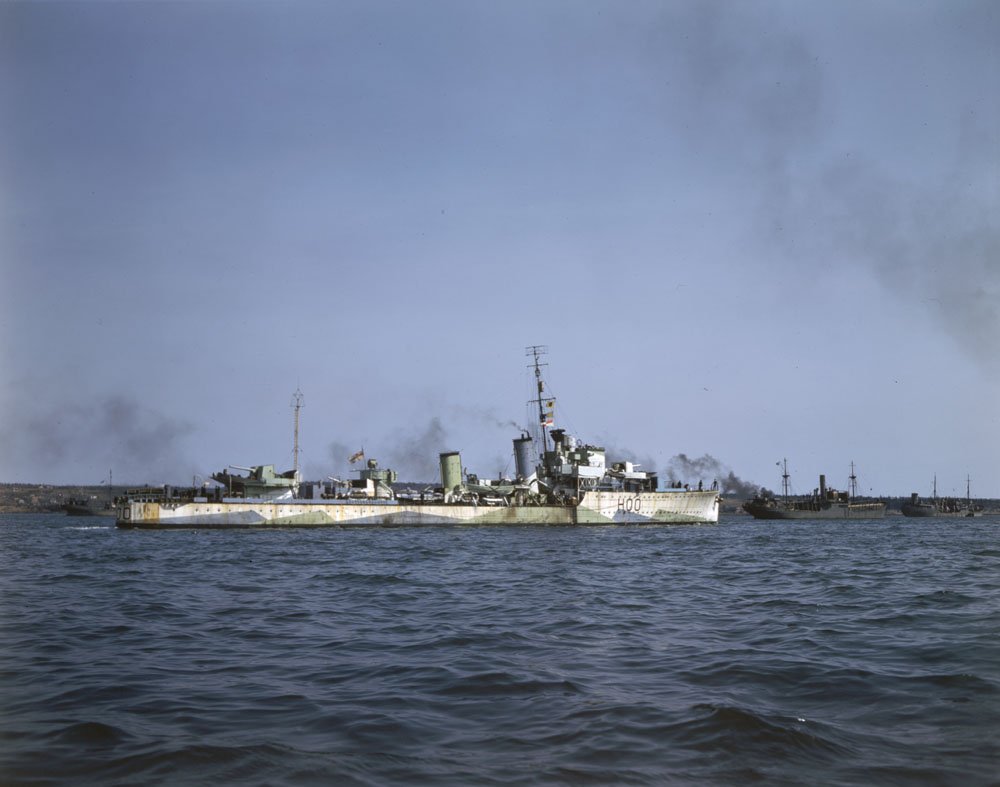 A shot of ships attending the Coronation Fleet Review at Spithead, an interesting game can be played trying to identify ship classes. 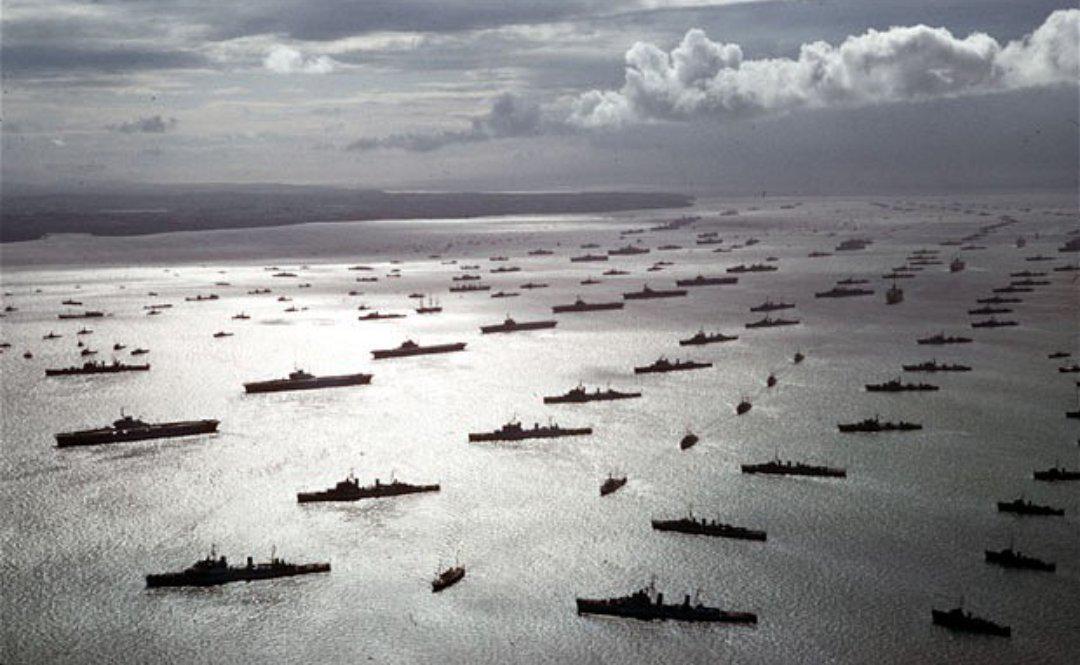 A Vosper 70ft torpedo boat, she was originally ordered for the Royal Hellenic Navy but was taken over by the RN. Commissioned in June 1941, she was lost in August 1942.

The Town class (Ex-USN flush deck) destroyer HMS Leamington cunningly disguised as an iceberg, the ship reached Halifax after a severe gale on 22 January 1943, coated with ice varying from 2 to 10 feet thick. 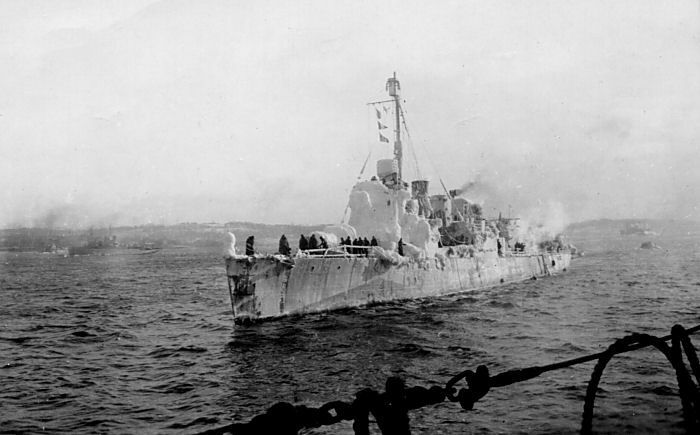 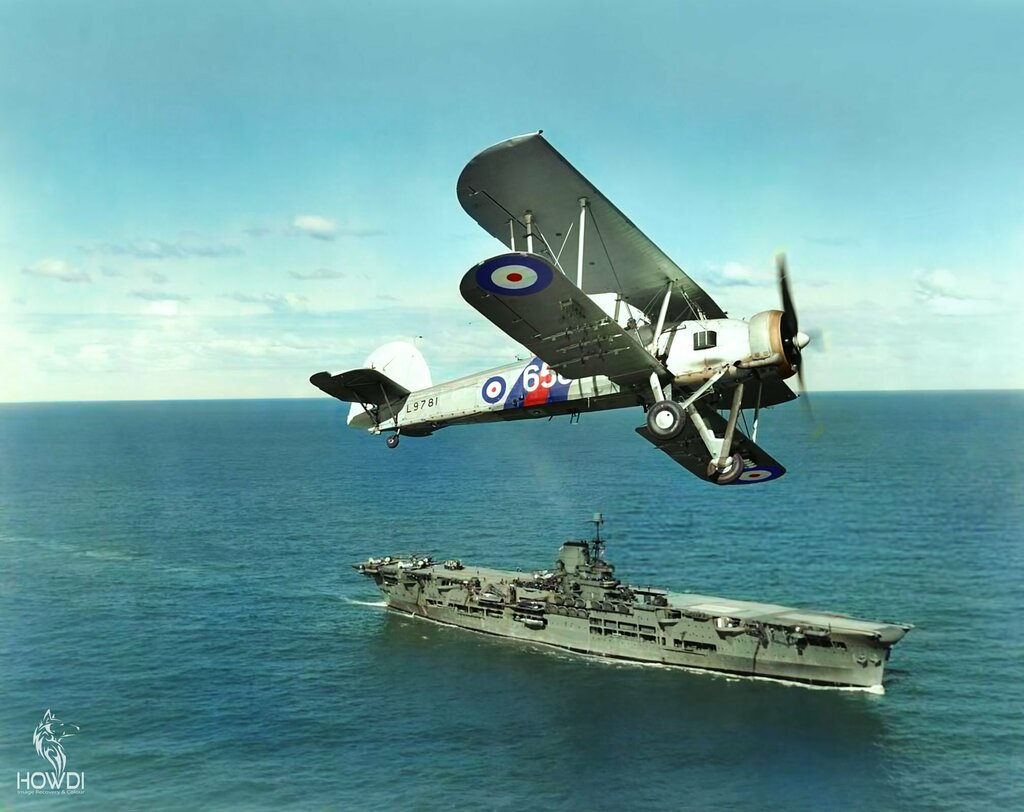 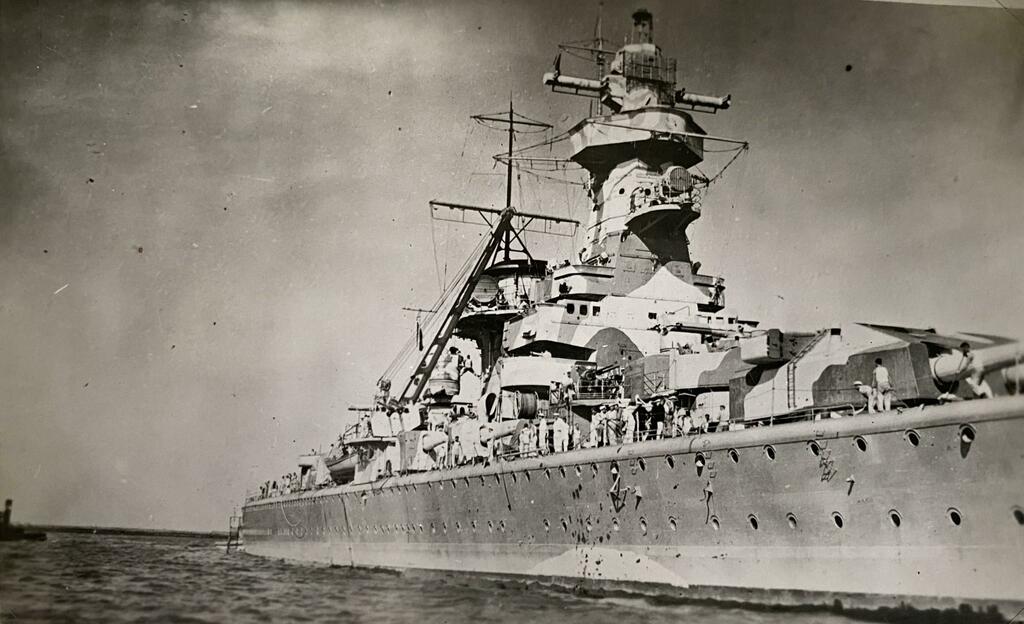 Forward view of HMS Kelvin from the crow's nest. 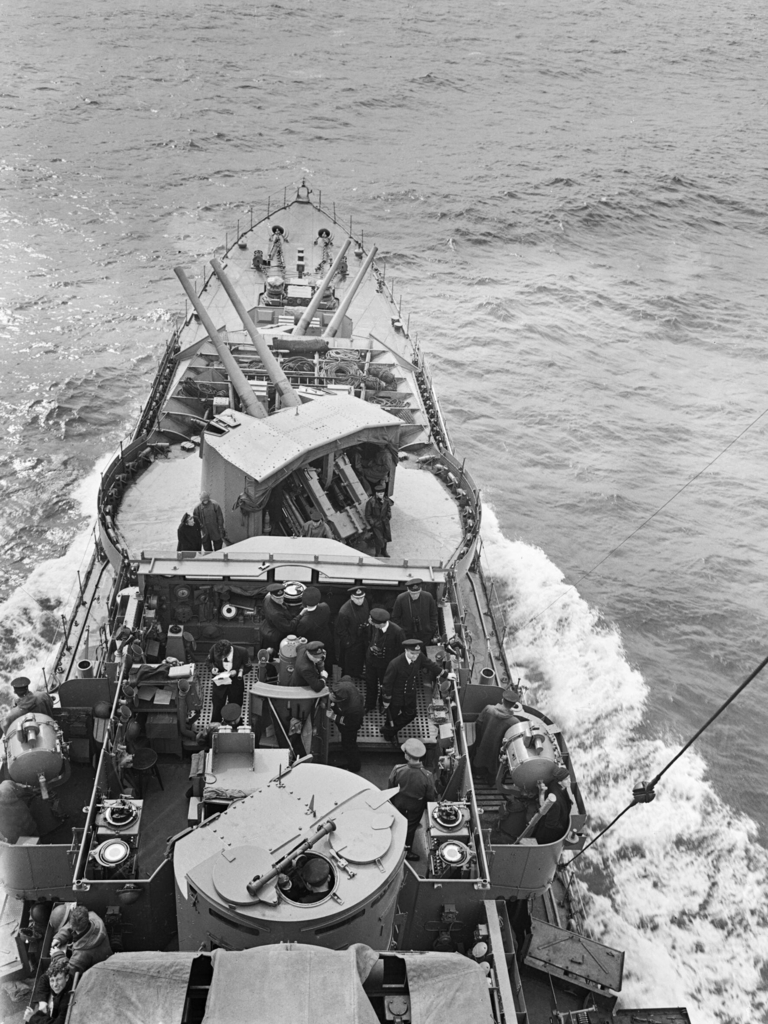 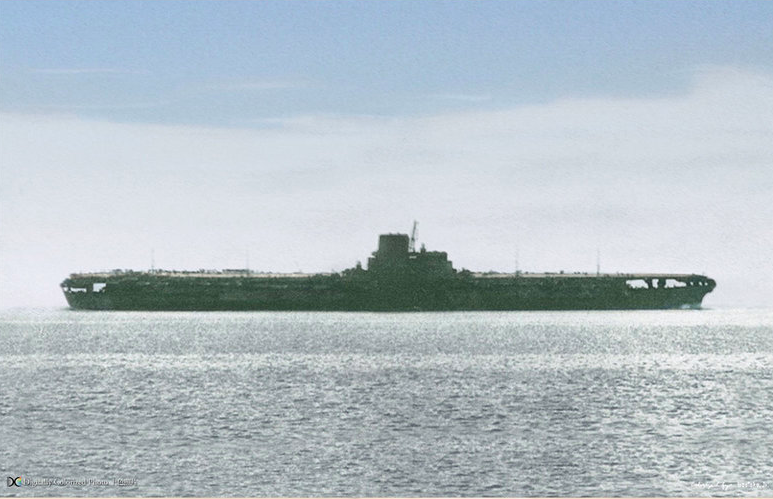 French battleship Richelieu at anchor during the 1950s

HMNZS Gambia during her time with the British Pacific Fleet. 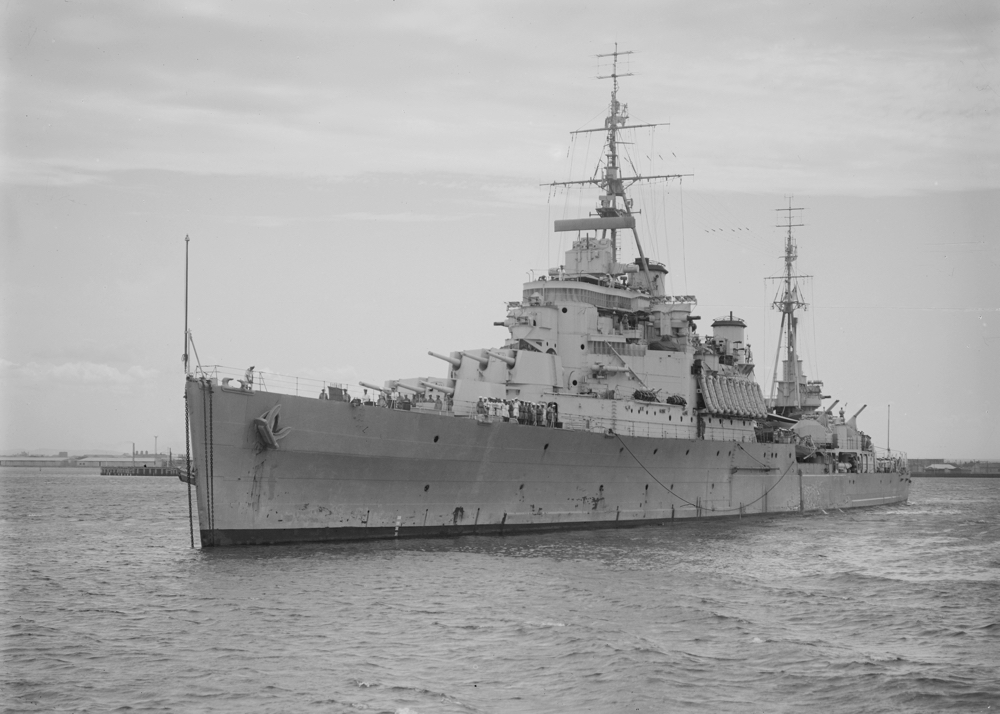 Would make an interesting model. 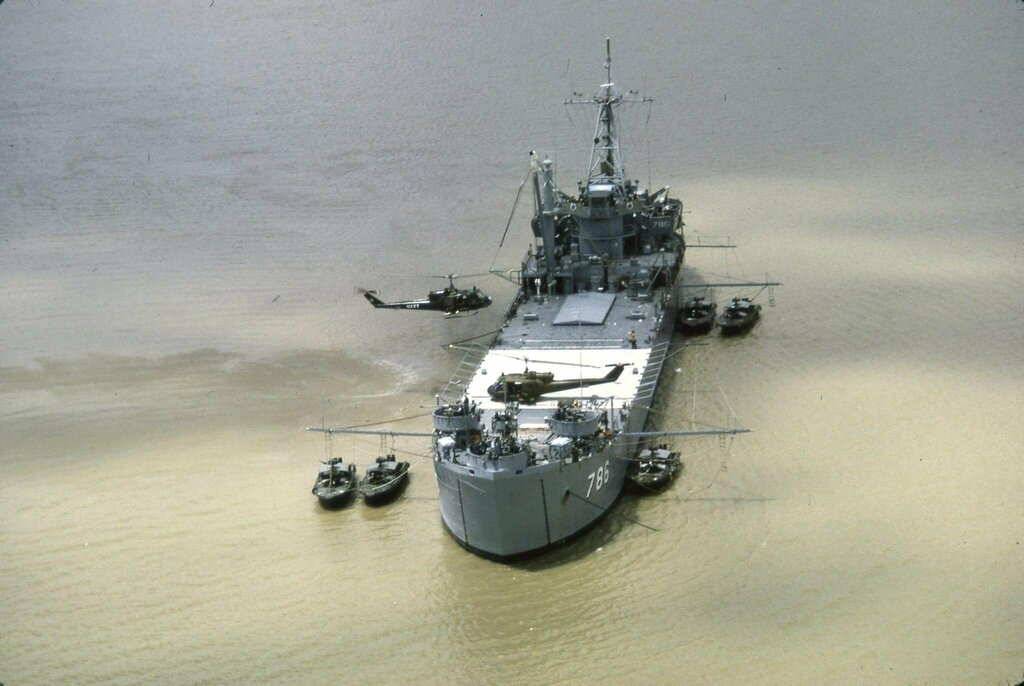 Seen from the flight deck of HMS Victorious, a Fairey Albacore takes off from HMS Indomitable, while HMS Eagle brings up the rear during Operation Pedestal 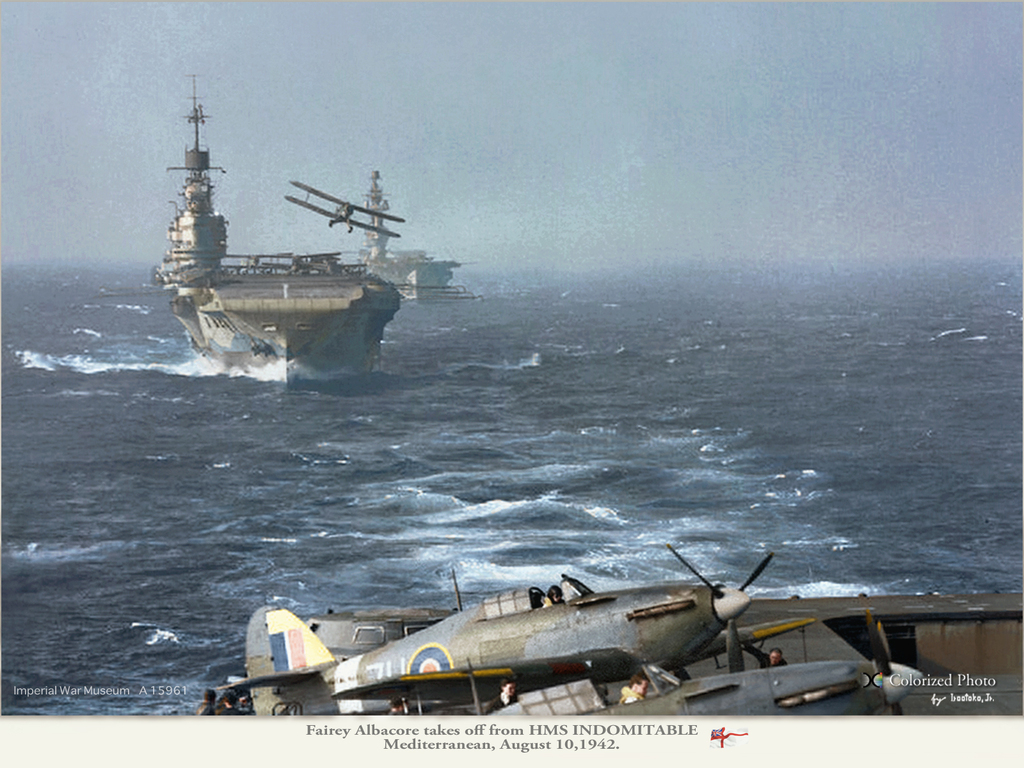 USS Prinz Eugen (IX-300) in the Gatun locks, Panama, March 1946 on her way to Bikini Attol and her date with destiny. 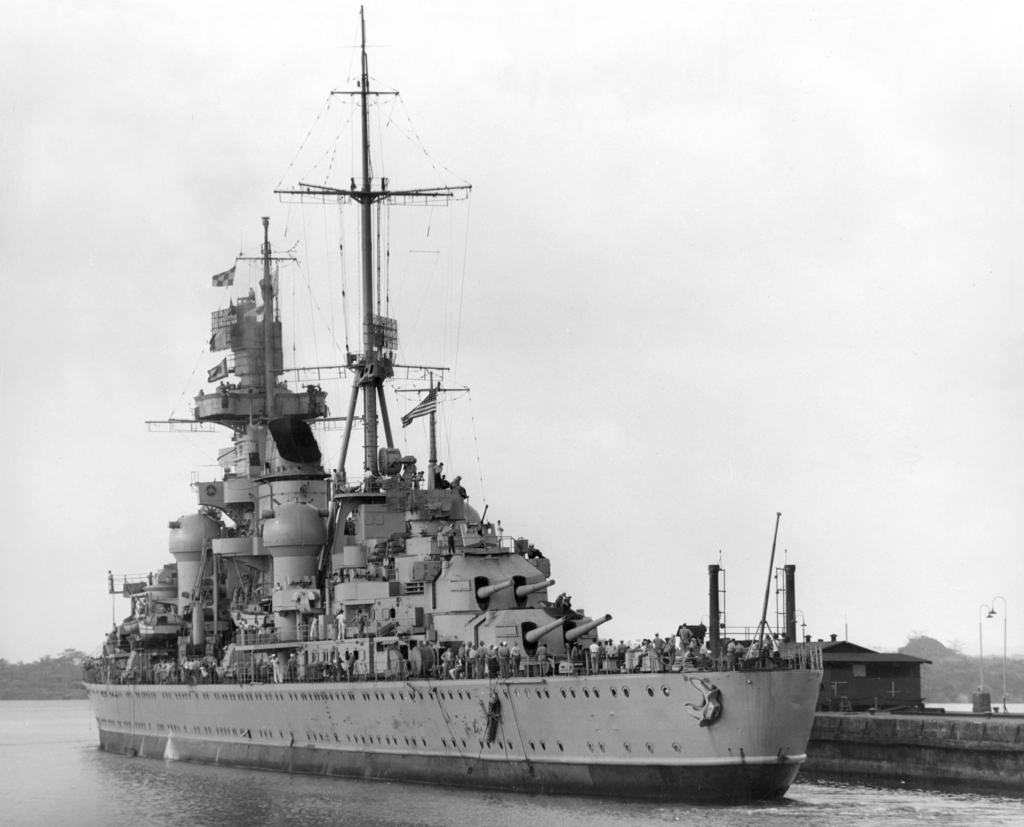 A closeup of JDS Hiei, a helicopter destroyer of the JMSDF 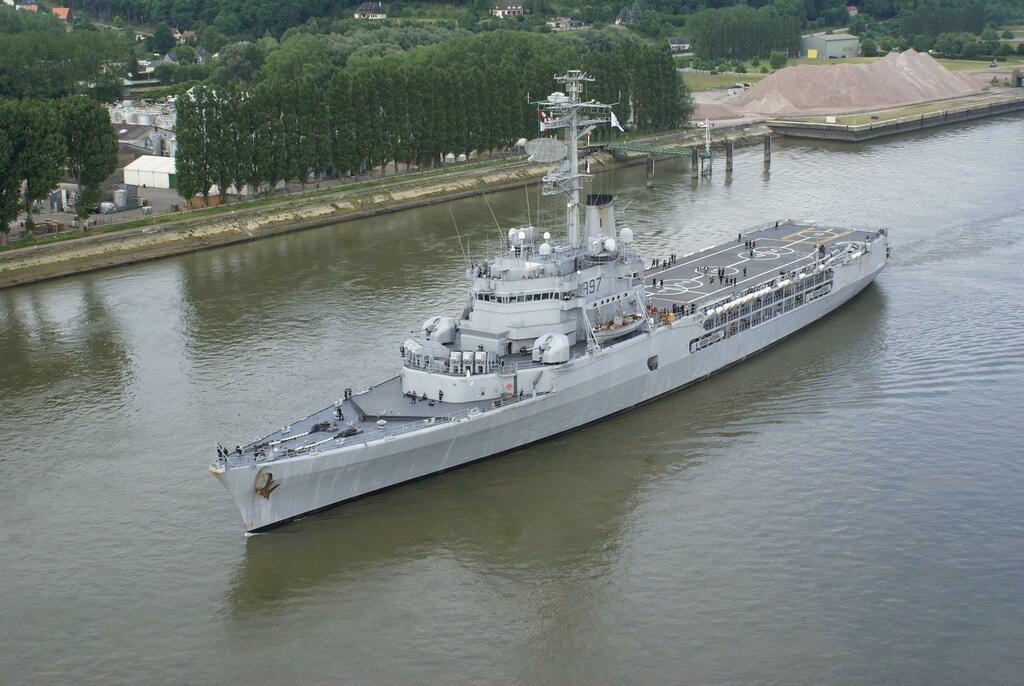 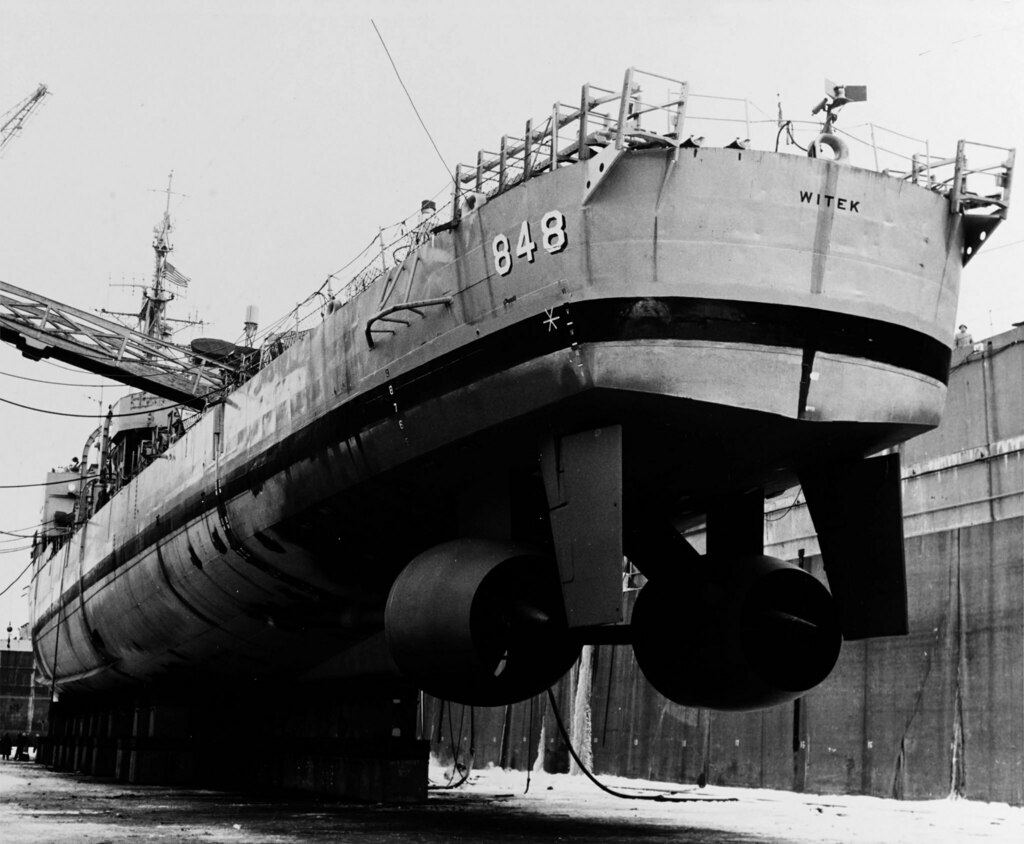 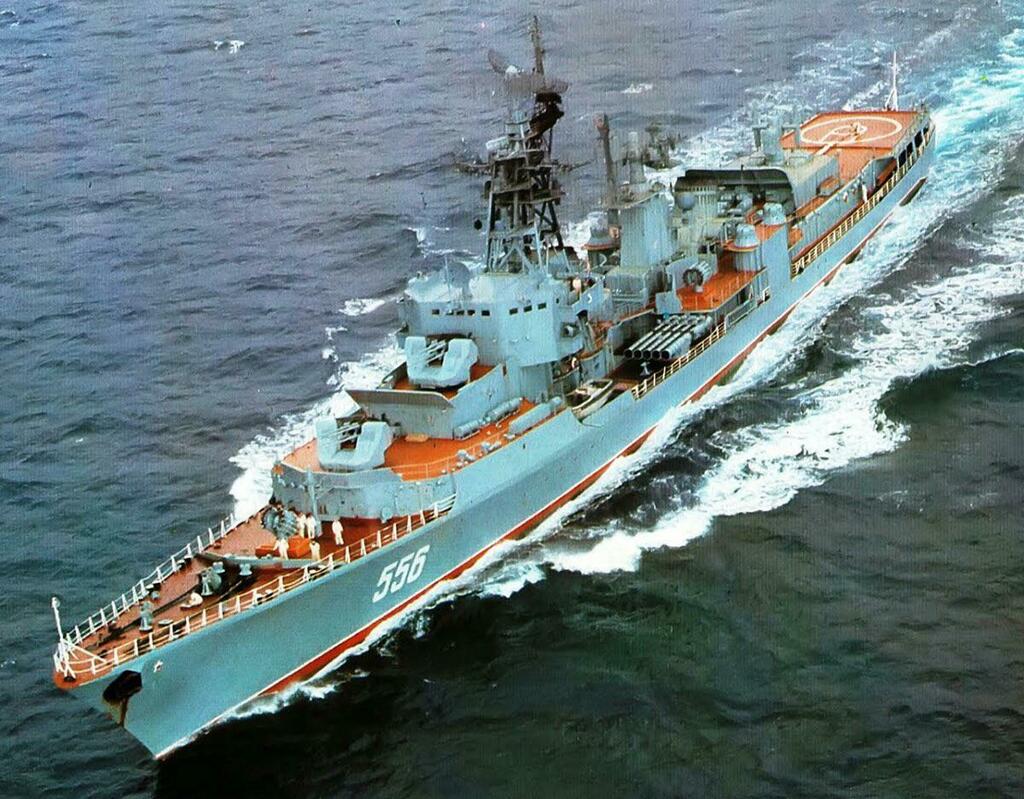