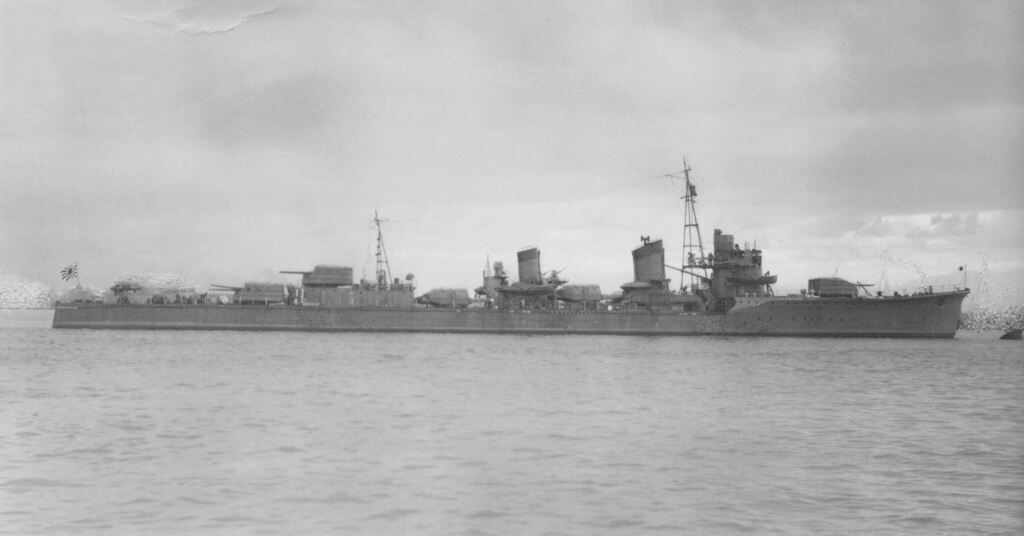 IJN Naka in Singapore after receiving torpedo damage from the USS Seawolf, April 1942 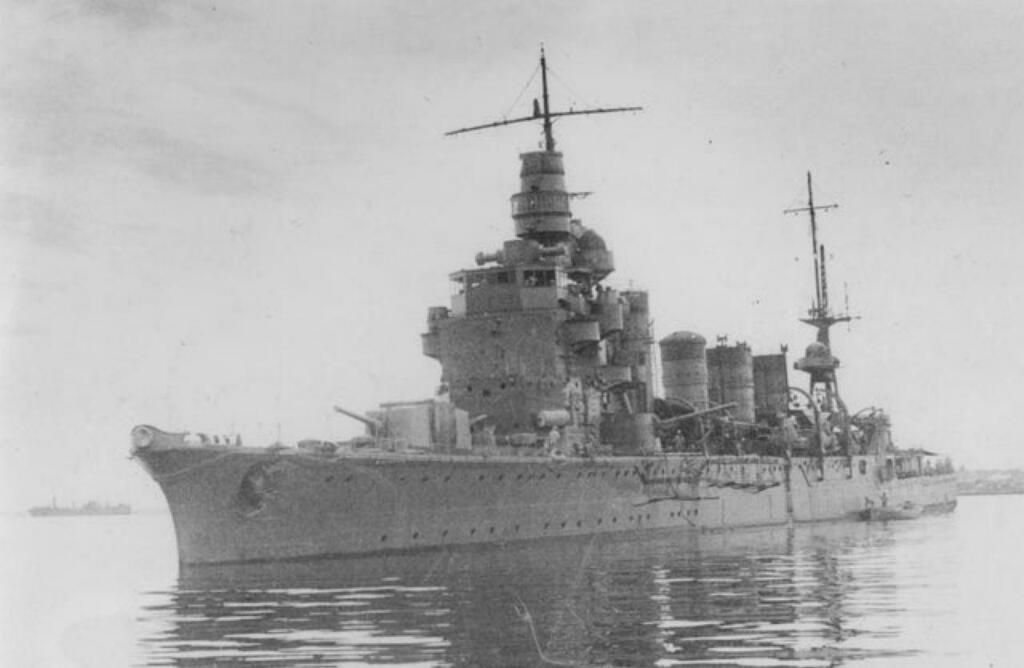 Colorized photo of the Argentinian vessel ARA Pueyrredón at anchor, before 1922. She'd be scrapped in 1957. 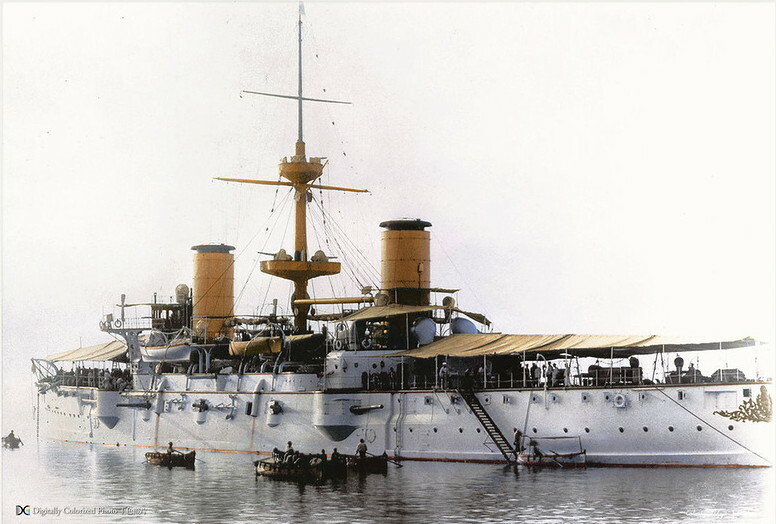 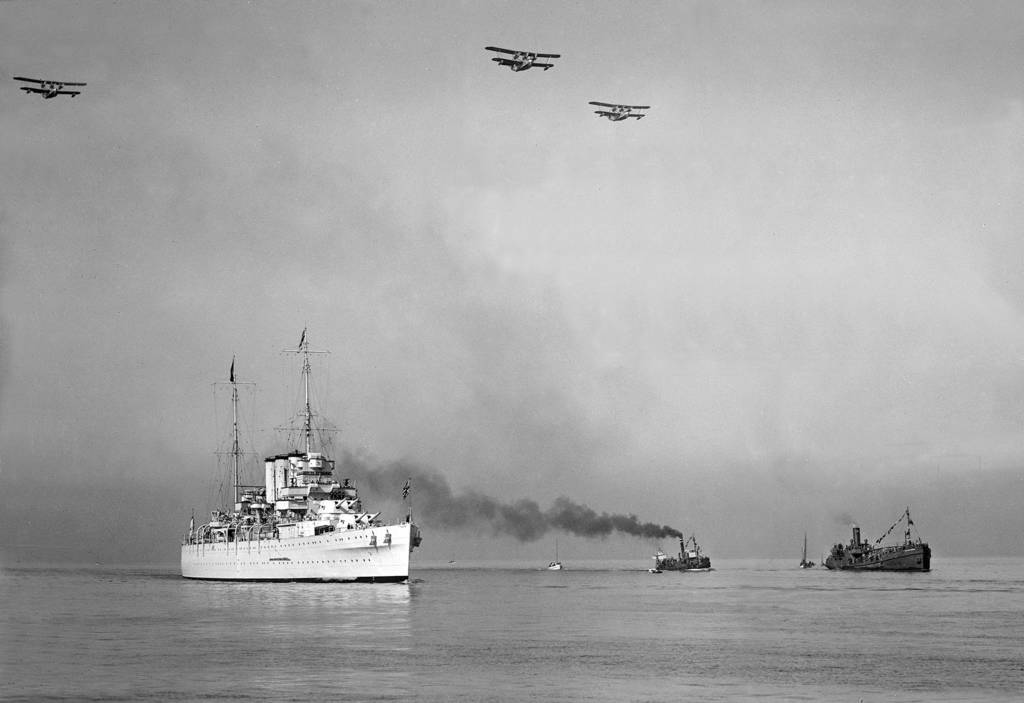 The Italian heavy cruiser Bolzano, seen here at night in the 1930s 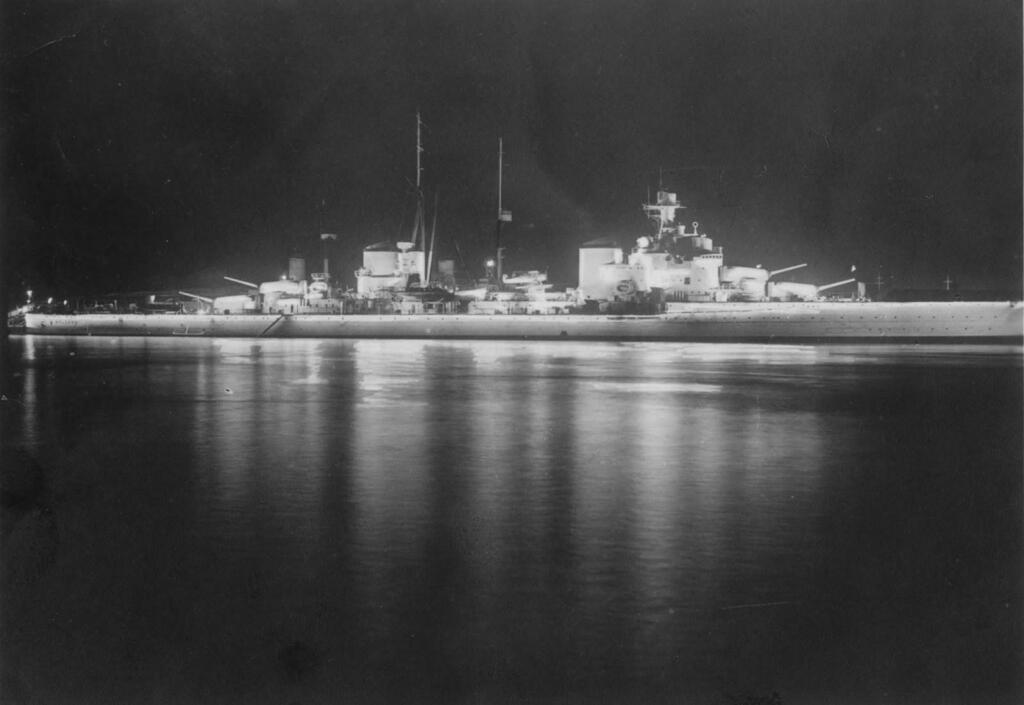 The last photo taken of HMS Hood, taken from Prince of Wales, as the two ships prepare to engage Bismarck - 24th May 1941. 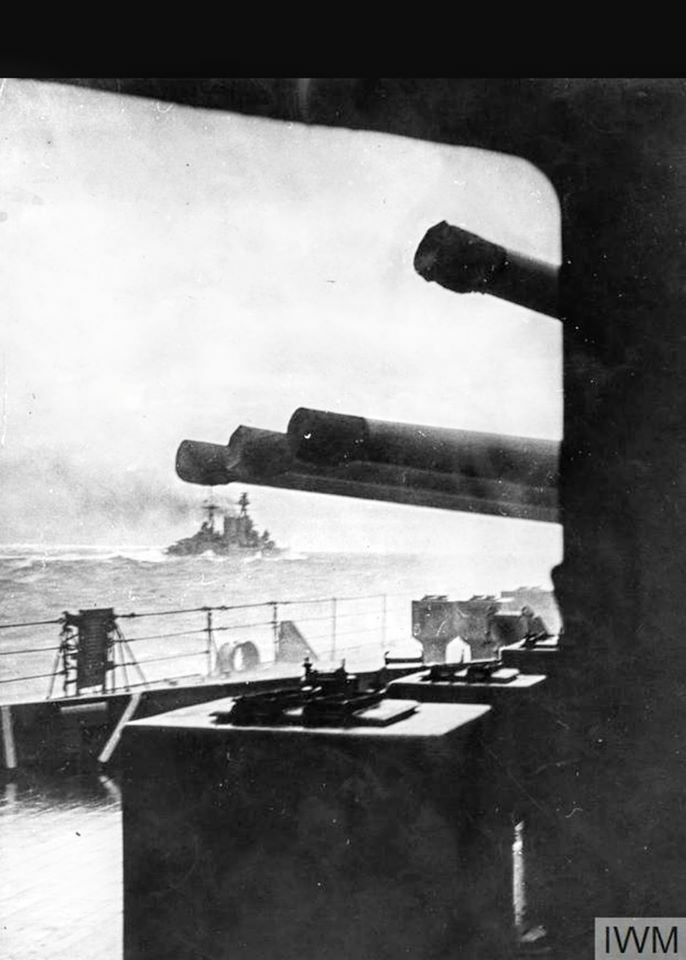 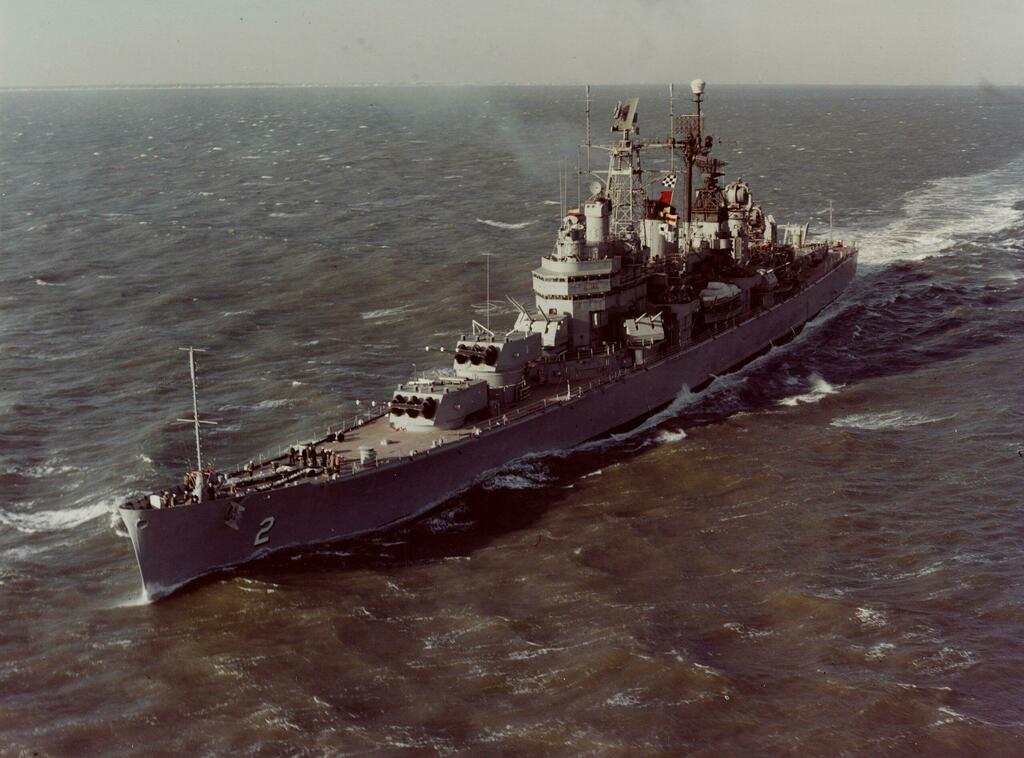 Destroyer Nueva Esparta of the Bolivarian Armada of Venezuela (Navy of Venezuela). Lead ship of a class of three ordered in 1950 from Vickers-Armstrong in the UK and was loosely based on the later Battle class design. The giveaway is the twin QF Mark III in twin mounting BD Mark IV turrets up forward and only small calibre AA weapons aft.

Andrea Doria during the convoy escort operation M.42 in late Dec 41. The urgent supply needs of the Axis forces in North Africa led the Regia Marina to commit its battleships to the safe passage of the convoy. 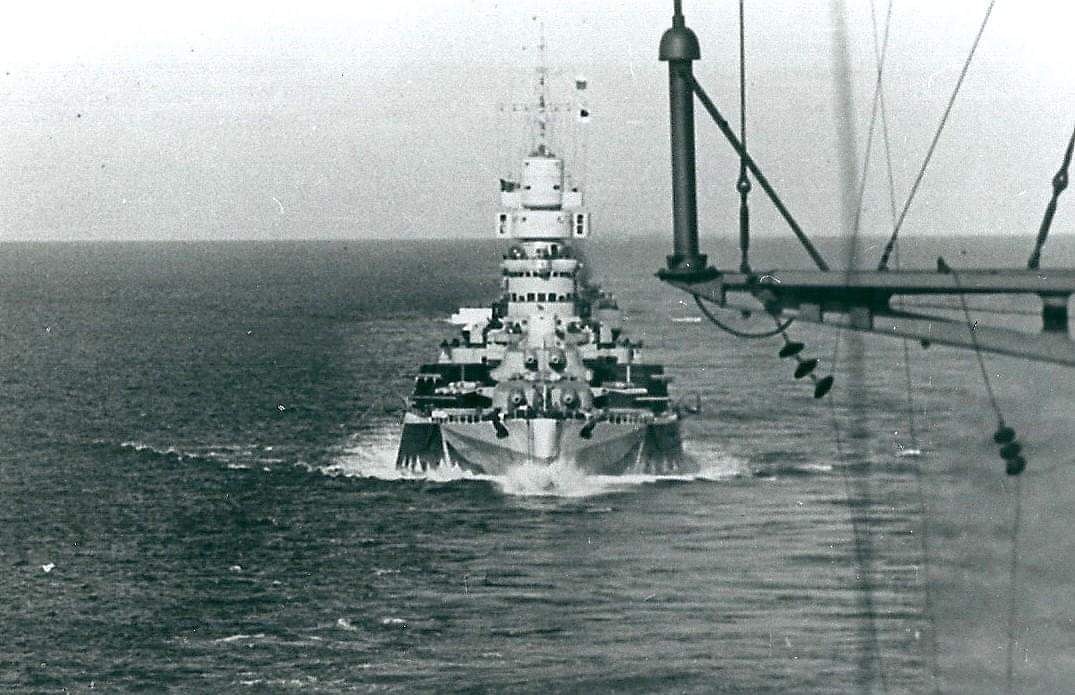 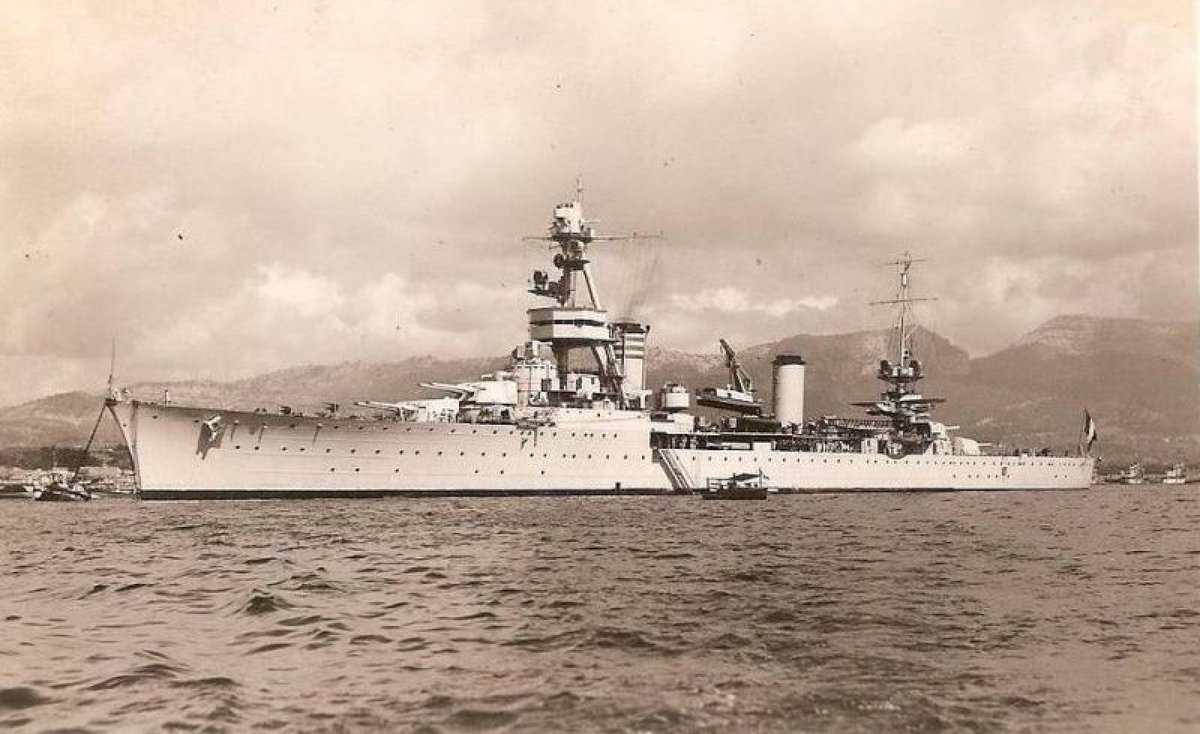 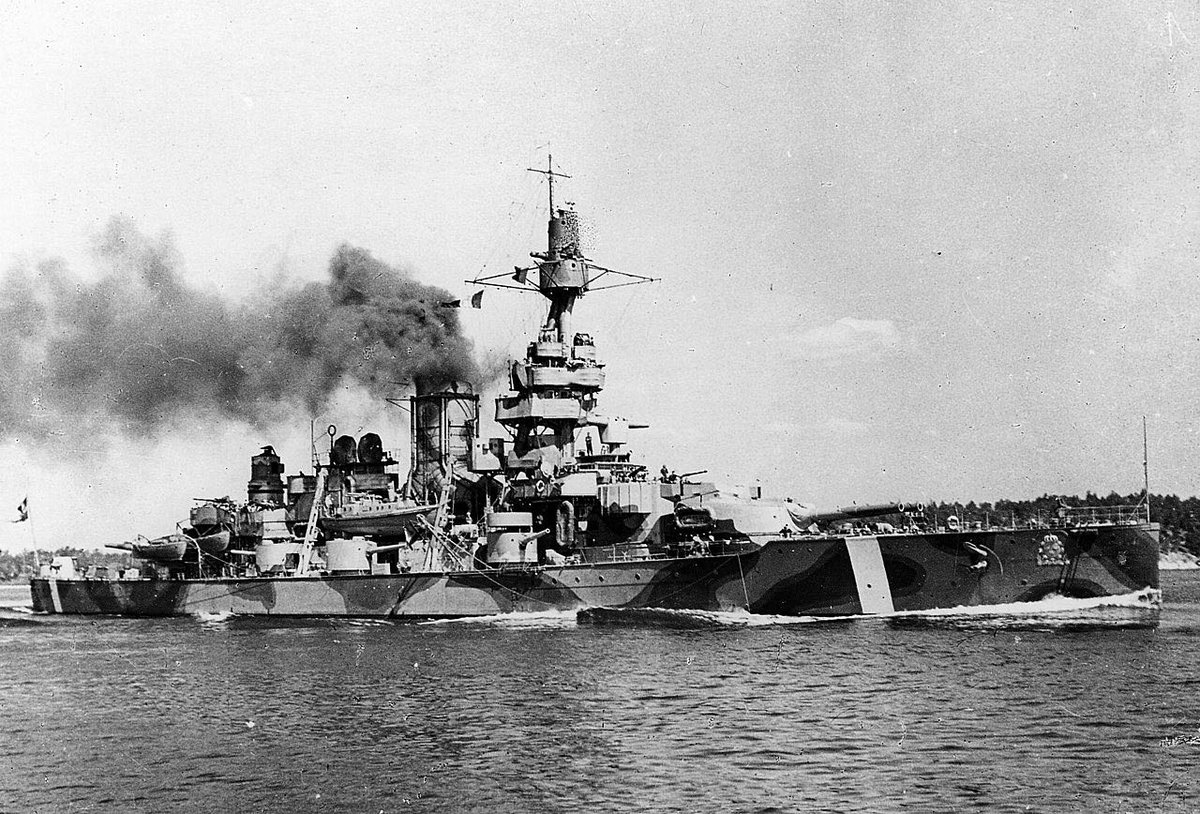 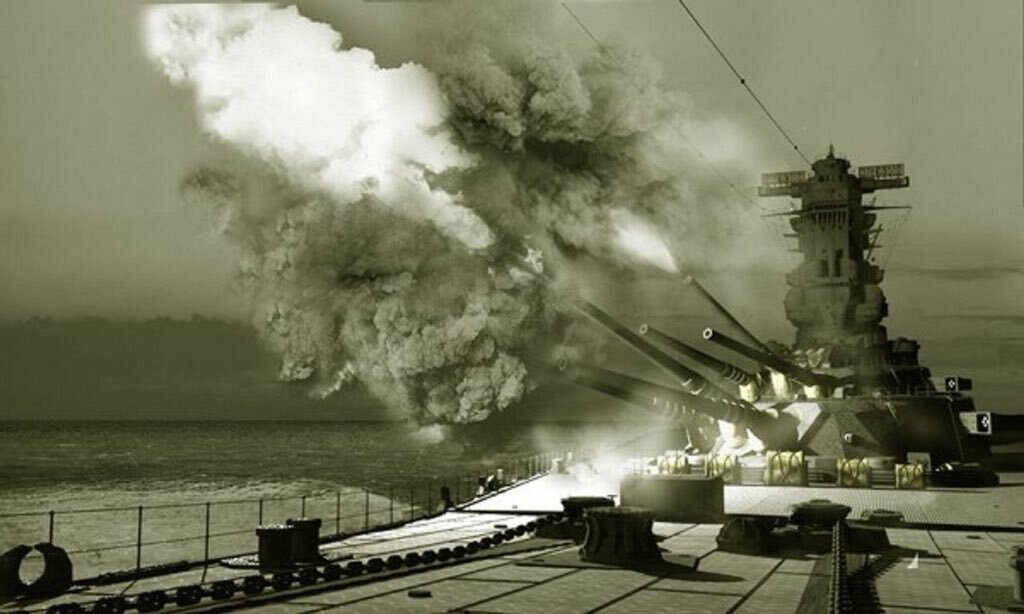 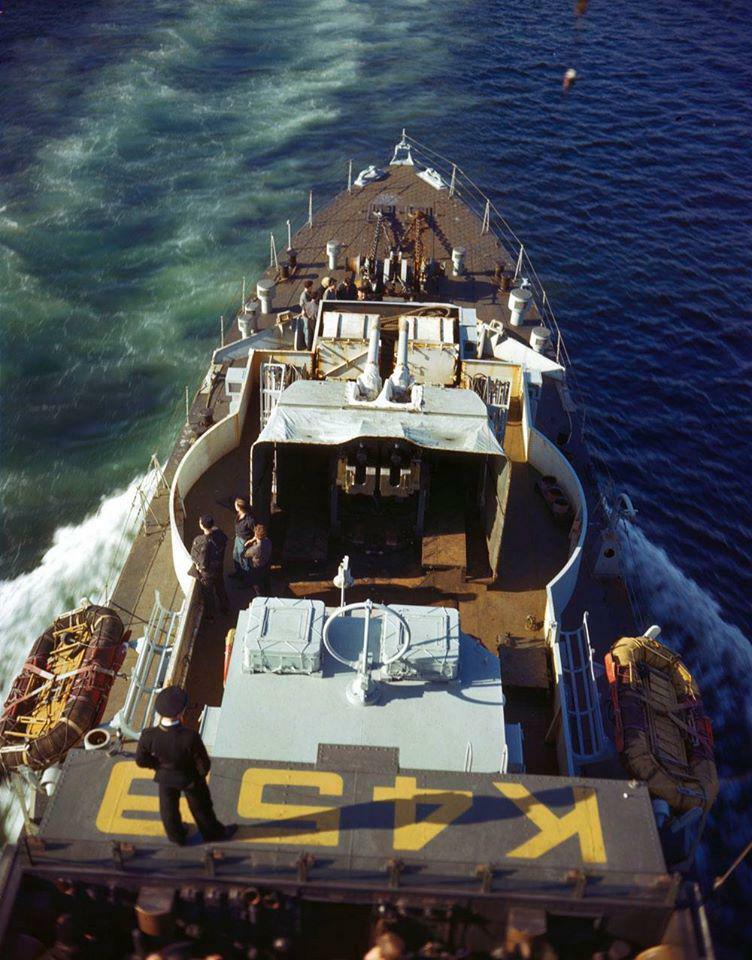 Name ship of her class of two light cruisers built for the Royal Netherlands Navy, launched August 1921, commissioned May 1925, sunk February 1942 during the Battle of the Java Sea.

Friesland class destroyers in the Atlantic, somewhere in the 1960s 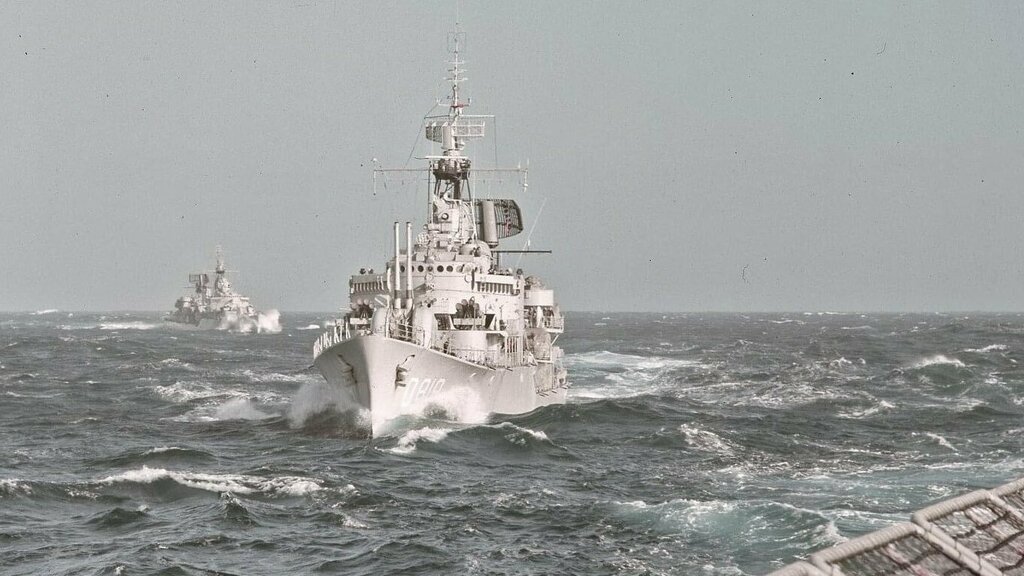 German battleship Schleswig-Holstein at sea, circa 1932. The last of the five Deutschland-class pre-dreadnoughts, it fired the first shots of World War II when she bombarded the Polish base at Danzig's Westerplatte in the early morning hours of 1 September 1939 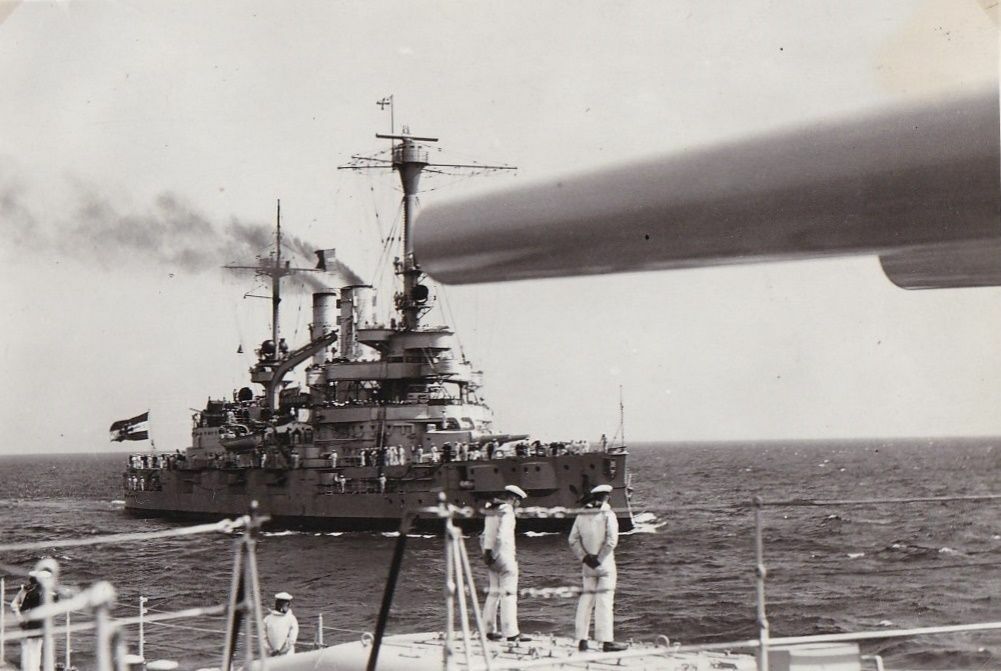 The French battleship Strasbourg, scuttled at Toulon after the German's attempted to seize her from the Vichy French in Operation Case Anton in November 1942. 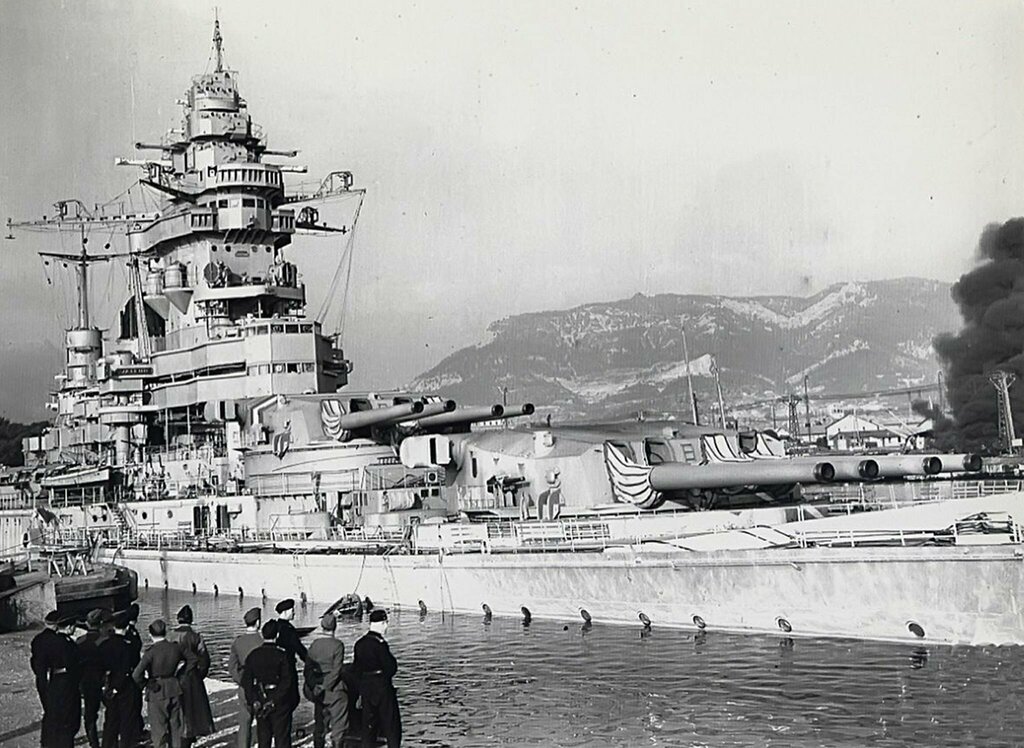 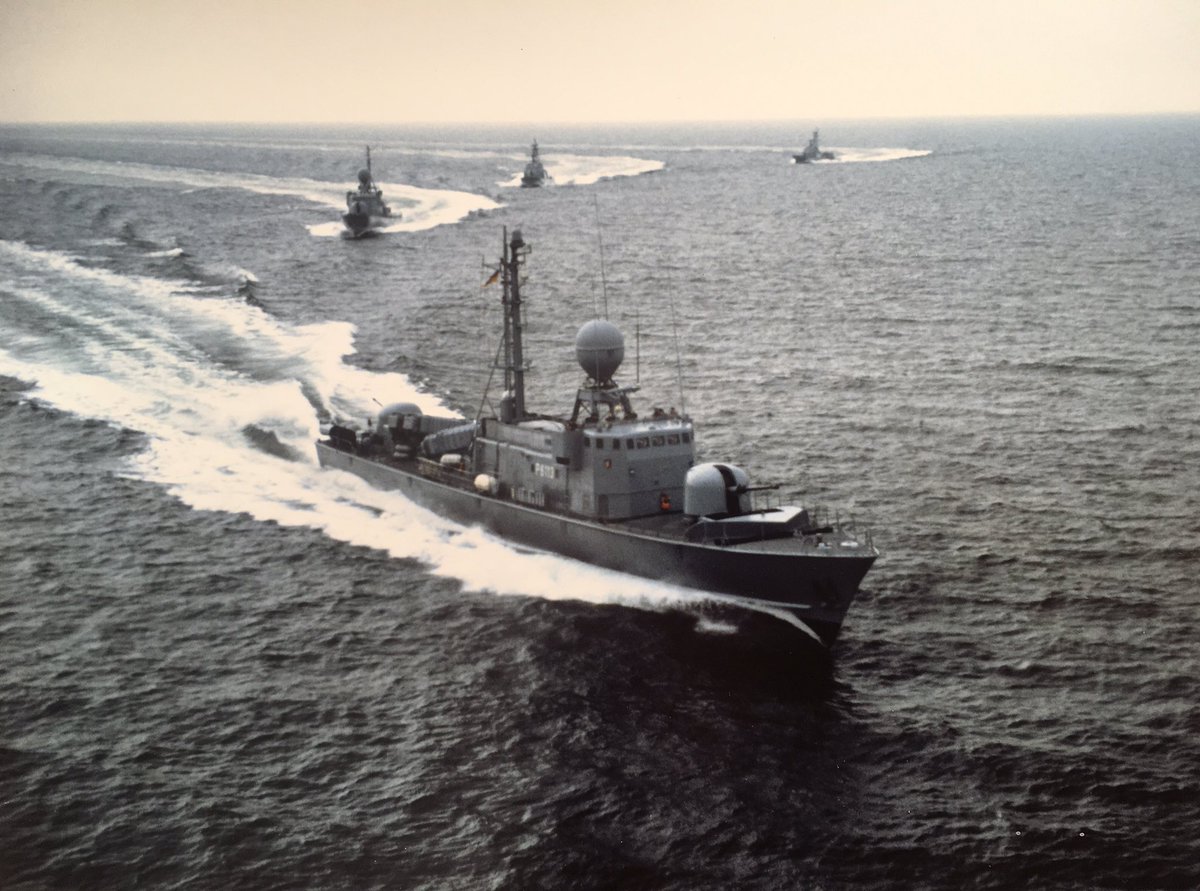 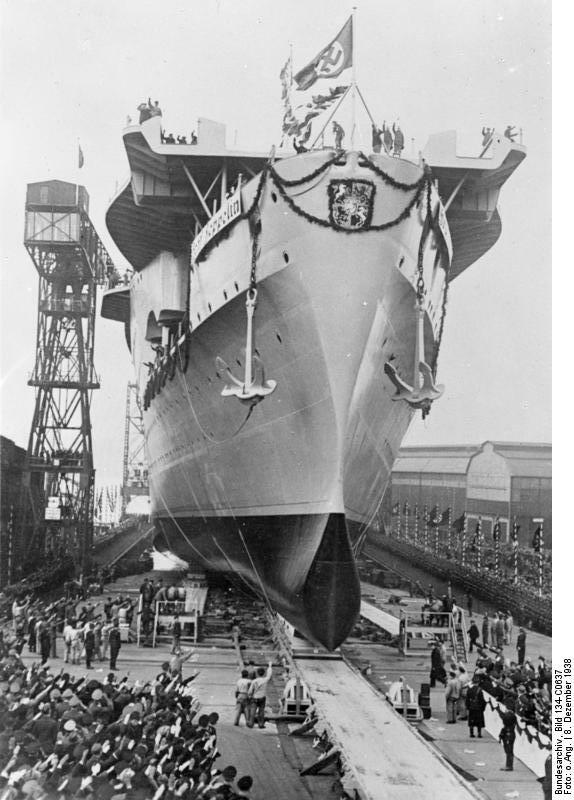 During WW2 the RN used the Thames and other paddle steamers as either convoy AA ships or minesweepers. Golden Eagle was one such recruit.

Like quite a few paddlers, she also went to Dunkirk.

Back in 2003, the People's Liberation Army Navy investigated a drifting sub spotted earlier by fisherman.

The PLAN thought it was an intruding foreign sub but discovered it was their own Ming-class 361 which had not been heard from in weeks.

The crippled submarine drifted for ten days because it was on a silent, no-contact exercise. The boat was discovered by Chinese fishermen who noticed its periscope sticking above the surface on April 25, 2003. 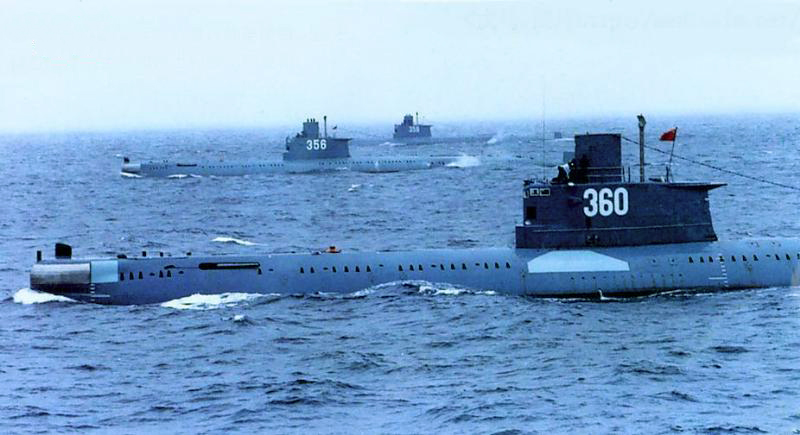 The boat had suffered a mechanical failure that resulted in all 70 crew members on board suffocating during an exercise.

According to the official Chinese news agency Xinhua, the crew died when the submarine's diesel engine used up all the oxygen (because it failed to shut down properly) while the boat was submerged on April 16, 2003.

The Soviet cruiser Admiral Makarov (1935-1960) was the longest-surviving major warship of the German Kriegsmarine, and the only one to see active service after the end of the war. 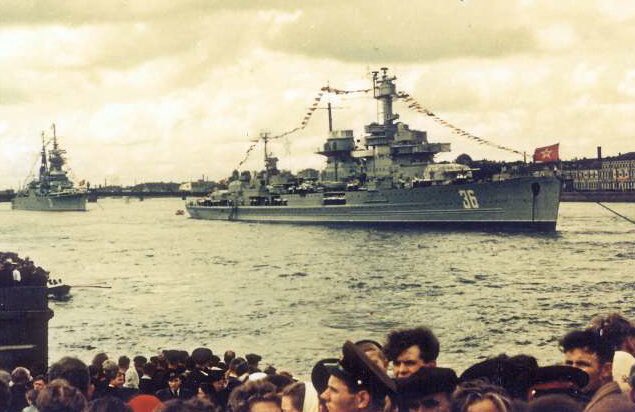 She was originally named Nürnberg and after WW2 awarded to the Soviet Union as war reparations.

The Italian battleship Duilio passing through the Canale Navigabile of Taranto prior to her extensive modernisation. 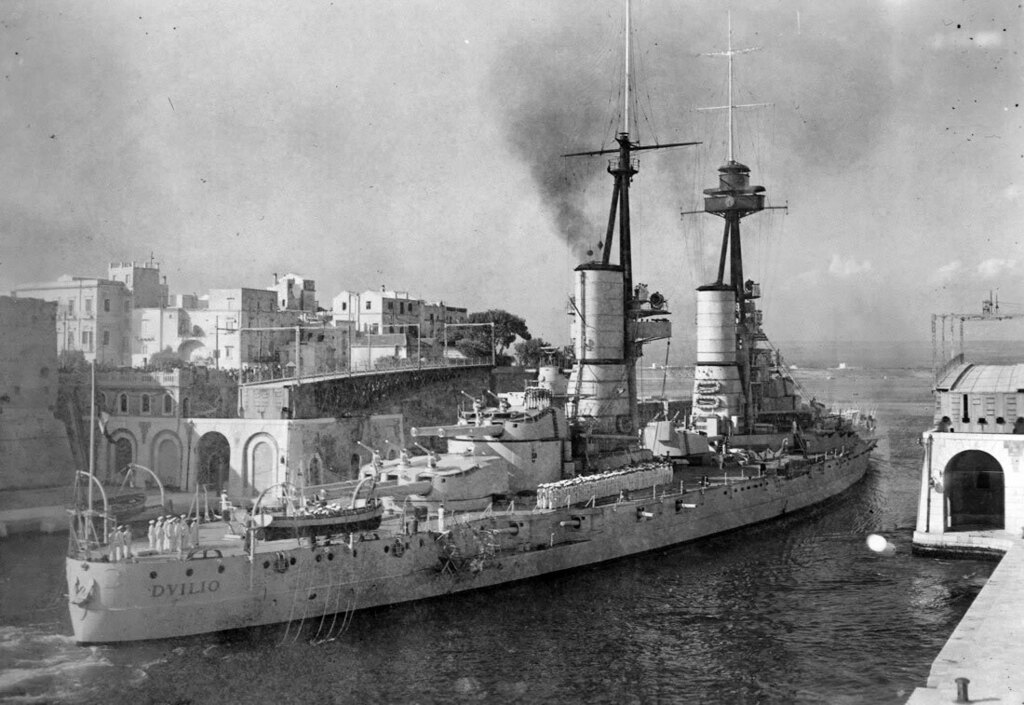 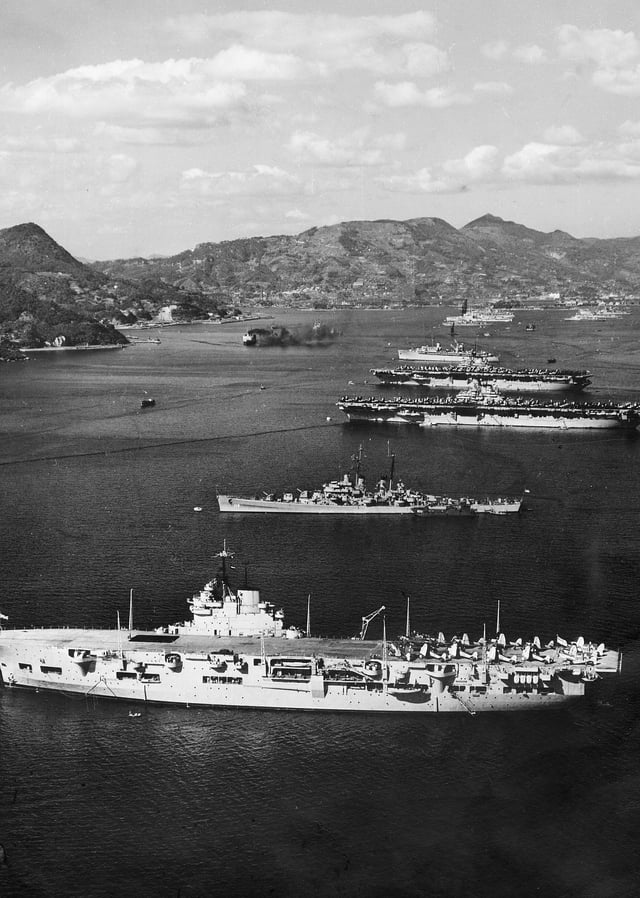 The moment the Italian battleship Roma was hit by a German Fritz-X glide bomb (an early form of guided missile), while on her way to surrender to the Allied forces at Malta. The 320kg warhead penetrated the bow and ignited the forward 15 inch magazine. Sinking by the bow and listing to starboard, Roma capsized and broke in two, taking 1,393 men down with her. 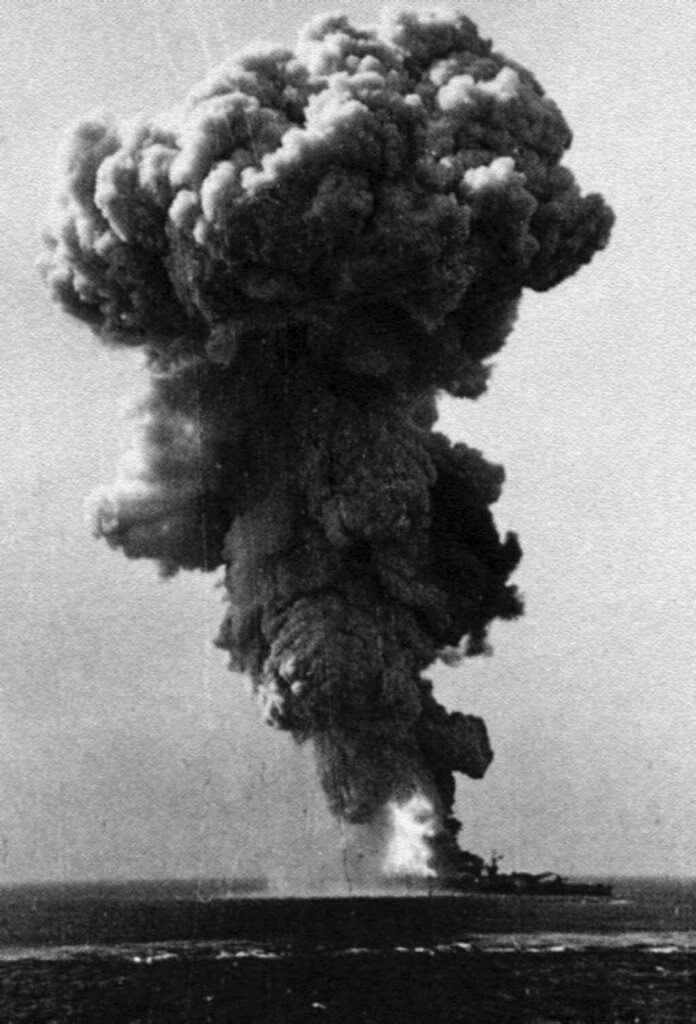