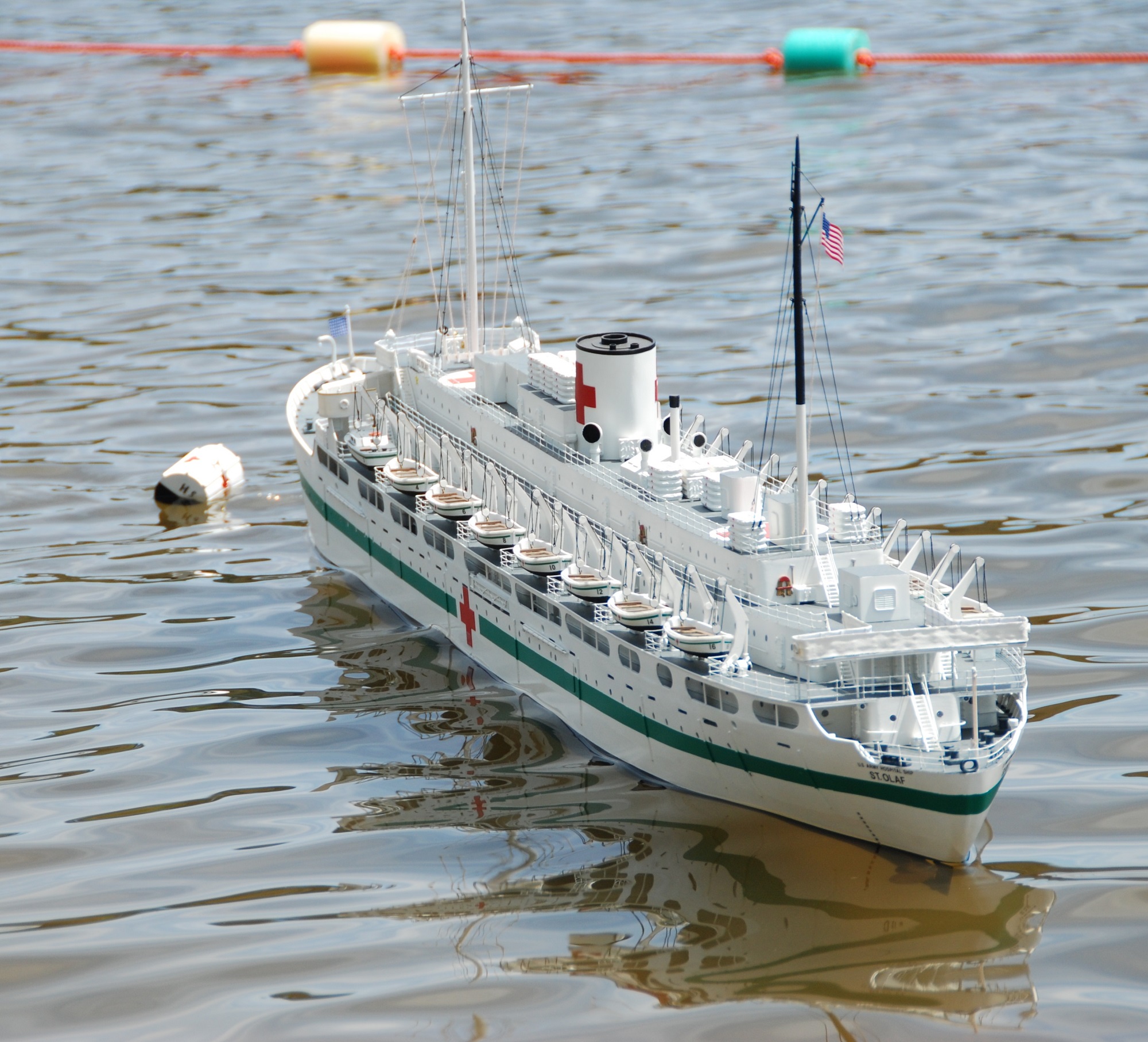 An auxiliary ship is a naval ship designed to operate in support of combatant ships and other naval operations. Auxiliaries are not primary combatants, although they may have some limited combat capacity, usually of a self-defence nature.

Model built by members of TF72