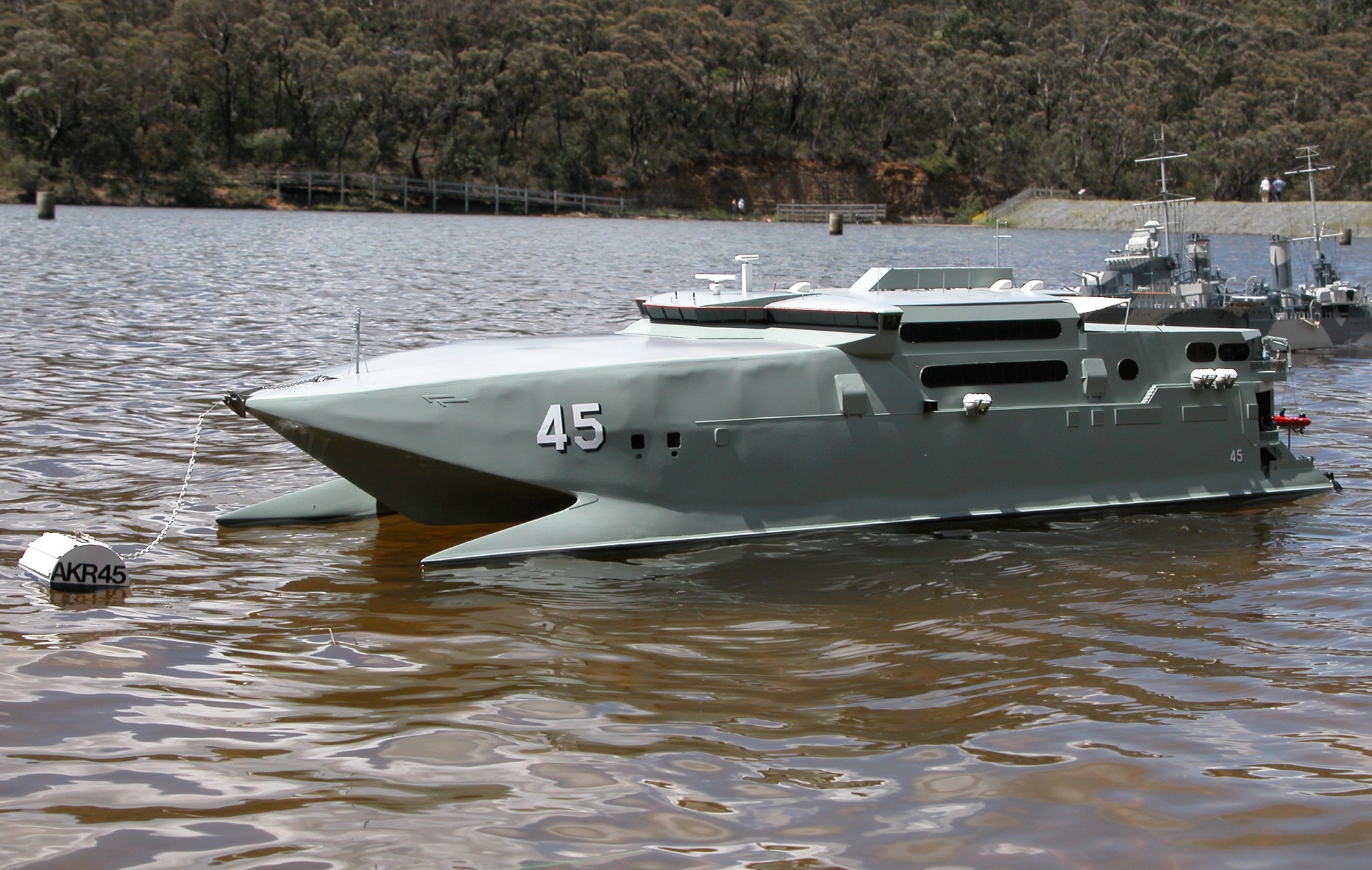 An amphibious warfare ship is an amphibious vehicle warship employed to land and support ground forces, such as marines, on enemy territory during an amphibious assault. HMS Fearless with one of her operational landing craft